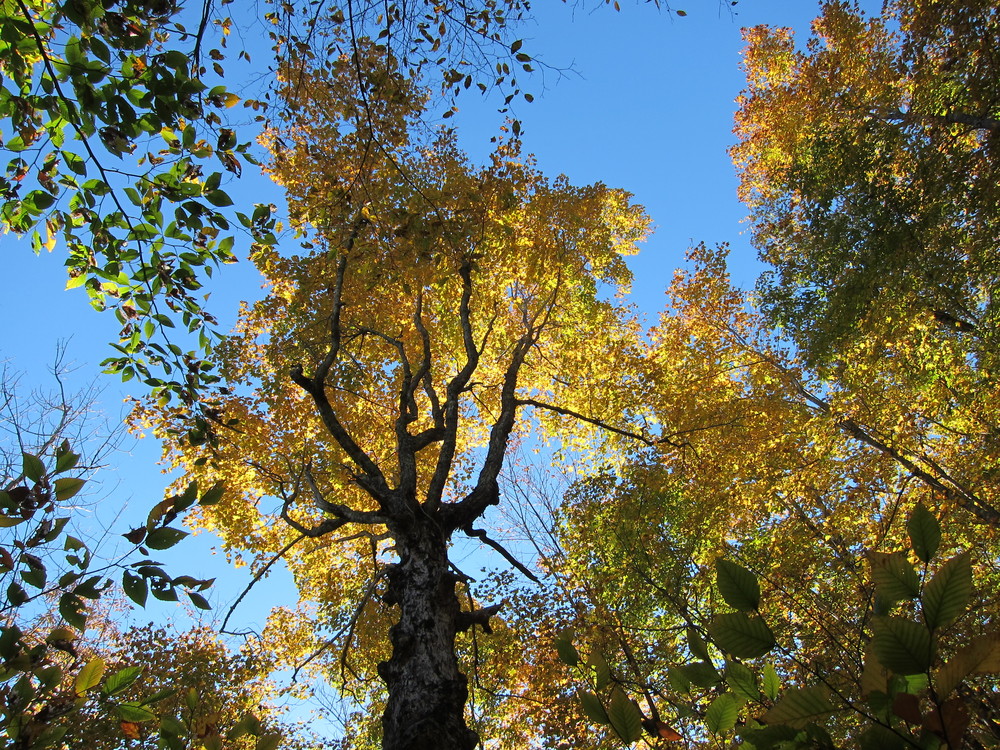 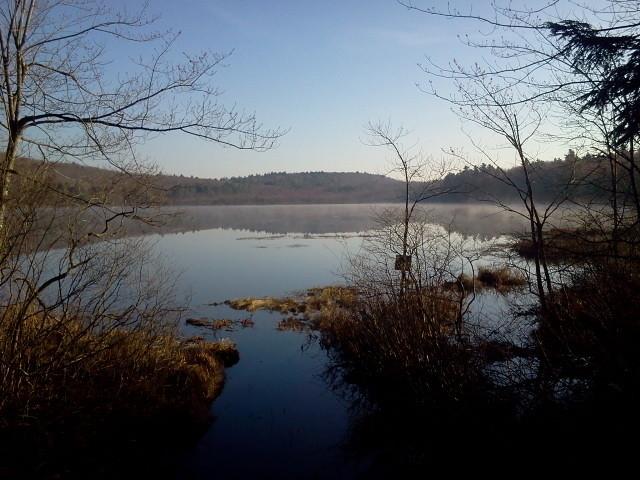 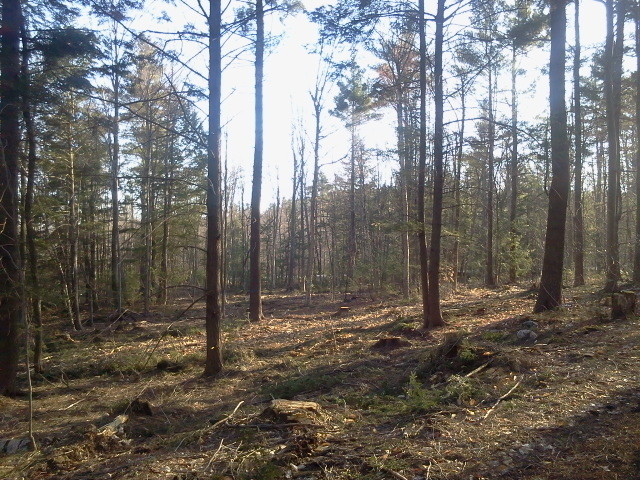 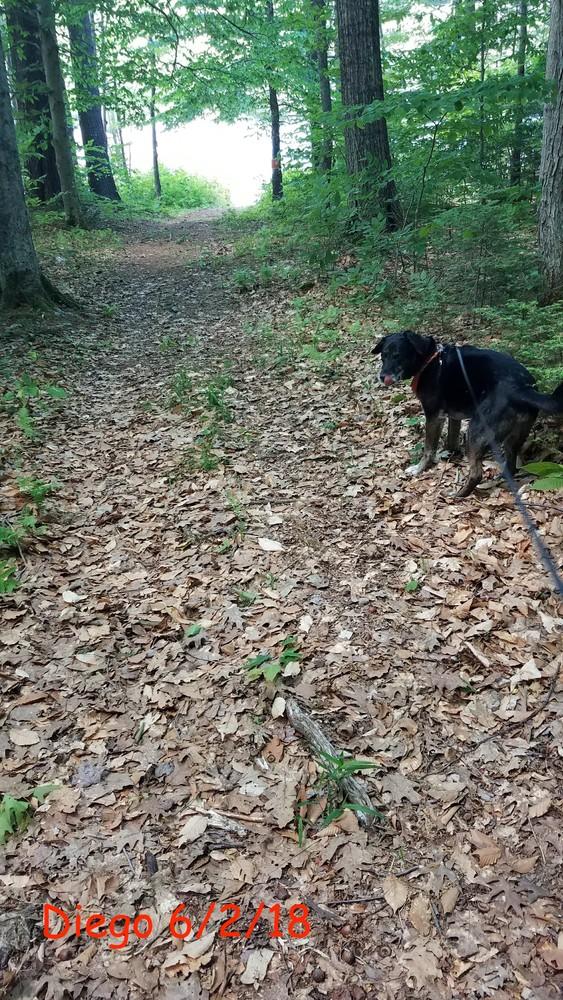 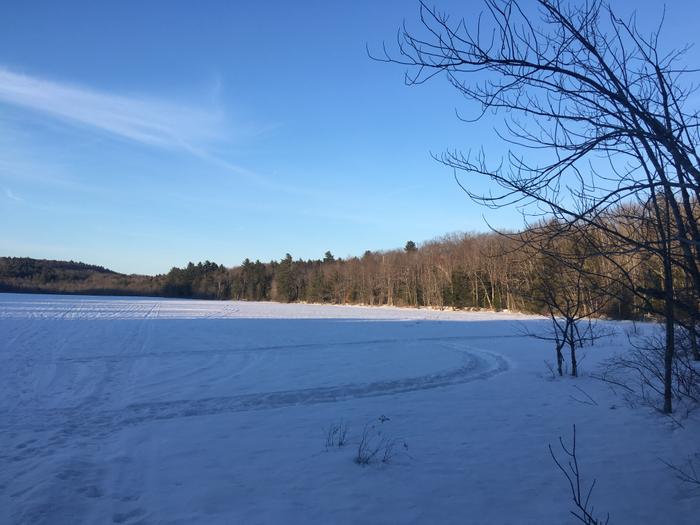 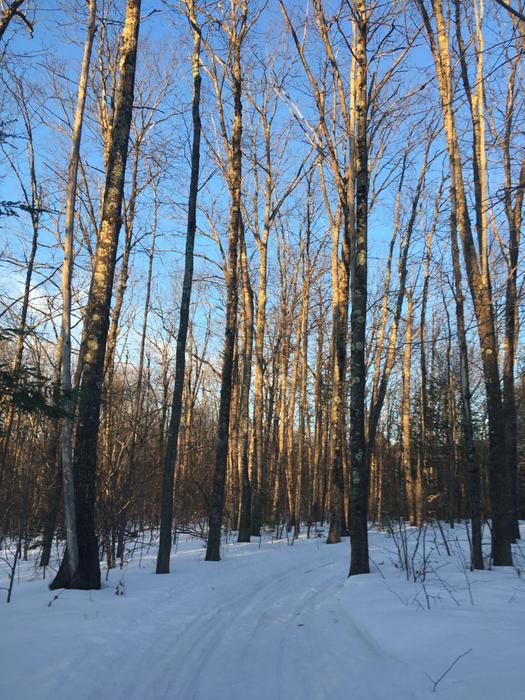 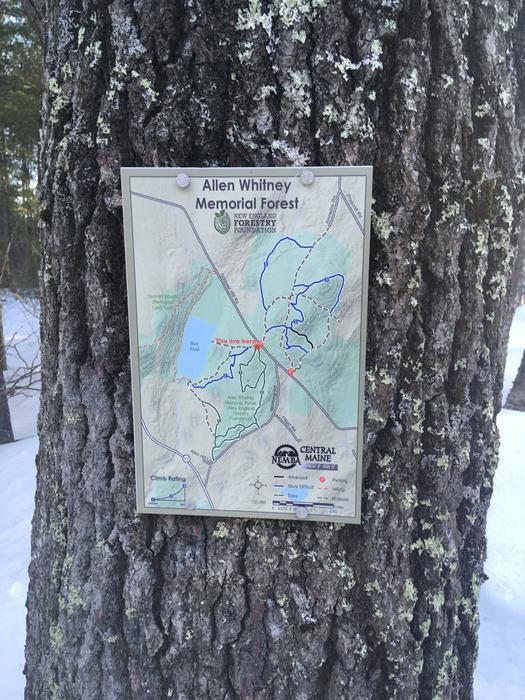 There is slight elevation gain on some of the trails, but they are mainly flat. The forest has been professionally managed since 1950, and contains a diverse array of stand types and management history. Shedd Pond is entirely encircled by conservation land and provides a moderate fishery for pickerel.

Portions of this land were settled by the Allen family during colonial times. The Allen family was active in the publishing business and owned considerable commercial property in downtown Augusta. Mr. Edward A.Whitney was on the faculty of Harvard University, where he met John Hemenway and became acquainted with the New England Forestry Foundation (NEFF). He deeded the first parcel of this forest to NEFF in 1955. The property has been under continuous management by NEFF since 1950 when a forest management plan was prepared by forester A.W. Neff. The first timber sale was made in 1950 when 225,000 board feet of marked timber were sold for the stumpage price of $9.07/mbf. Additional timber cuts have been made regularly since 1950. Tree planting on the abandoned fields was begun by Mr. Whitney in the 1940s and continued until 1961. Sixty-one thousand trees were planted under the Soil Bank program. All of the plantations have been thinned except for a few acres south of the former summer house. An internal road system was constructed in the early 1960s, providing access to all portions of the property. In recent years, NEFF has been teaming up with Manomet to establish management planning that grapples with the potential issues facing landowners due to climate change. This has included experimental management in eastern hemlock and white ash stands, as well incorporating invasive species assays into regular timber inventorys.

There is one trailhead located on the Worthing Road, but there is more parking available at Scribner Hill Road.

From Augusta: Go west out Rt 100/Rt 11 past all the car dealerships until you hit Prescott Road, take a right there.  Continue approximately 2.5 miles, then take a left on Scribner Hill Road. In 0.9 miles, there will be a New England Forestry Foundation sign and a small parking area.

From Belgrade: Head south on Rt 135 (Prescott Rd) for 10 miles, take a left onto Scribner Hill Road. In 0.9 miles, there will be a New England Forestry Foundation sign and a small parking area.

Click on a parking icon to get custom directions
Comments (4)
Please Log In or Create Account to add comments.
chasfranklin
Lots of poison ivy! The church parking lot at 98 Scribner Road is gated now, but there is parking at the cemetery, and across the street at one of the trailheads for the Shed Pond side of the trails.
luckystiff
Tried going there today no Parking on Scribner rd. church parking lot blocked off.
grhinkley01
currently, there is logging activity on the Shedd Pond side of the Forest. Expected to end by mid-summer 2016. Trails are passable with caution.
rauschsi
The trail entrance on Rte 17 is overgrown with poison ivy. More poison ivy further along the trail as well.
Services
Map View Add a Service
These awesome businesses support our goal of connecting people to outdoor adventures in Maine!
Hang Tight!
Nearby services are loading
No Services Found
Find Services
Photos 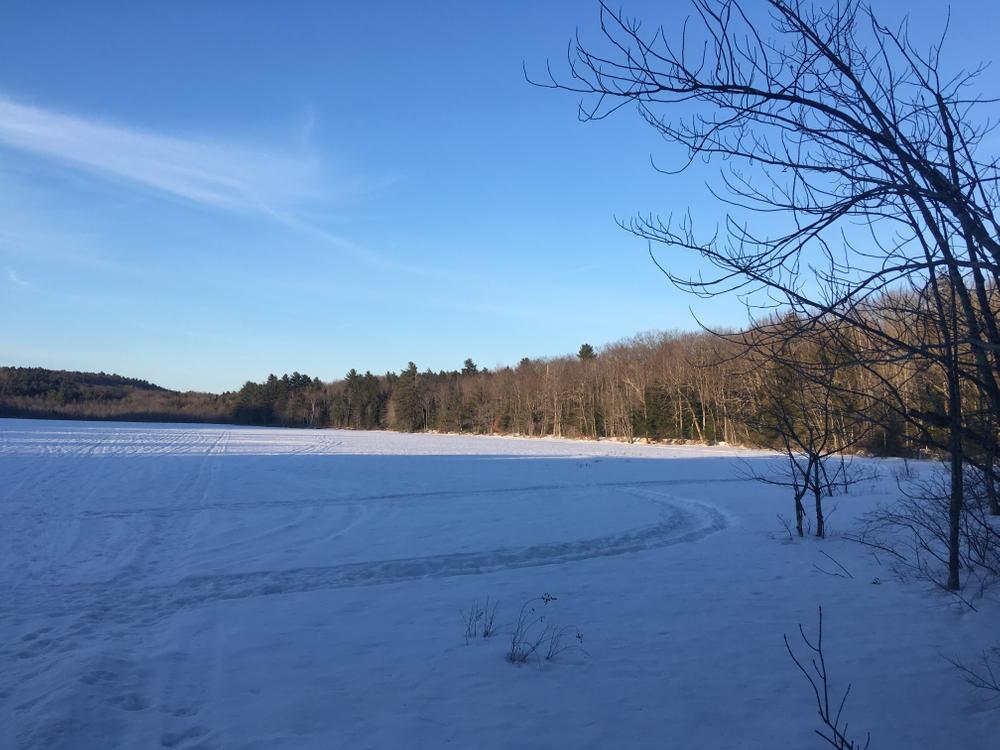 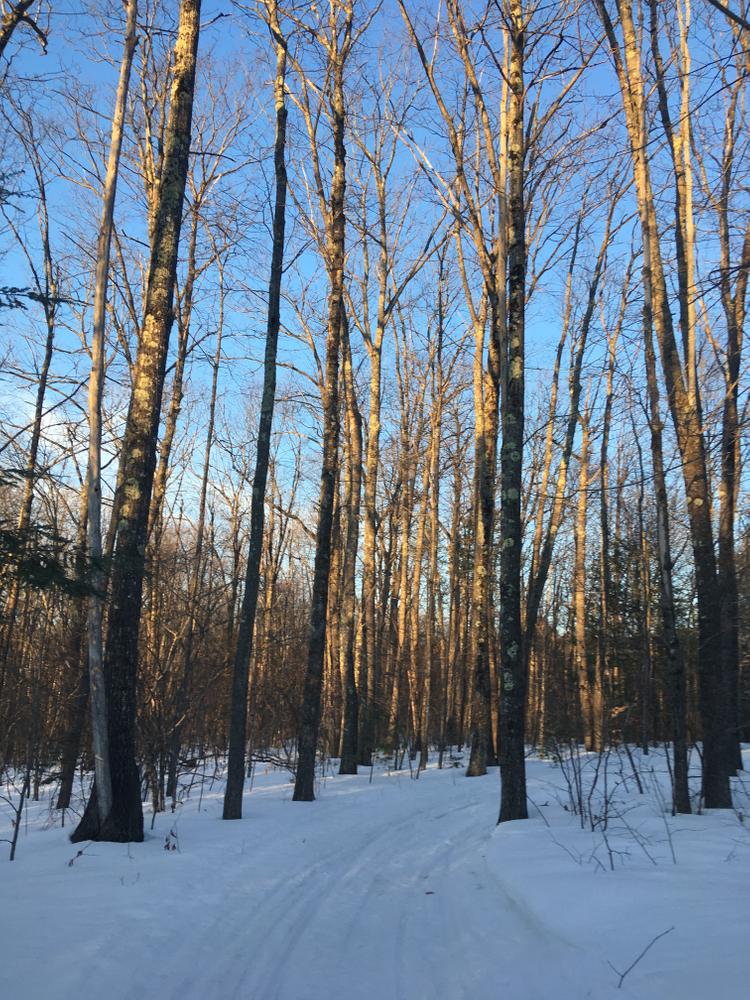 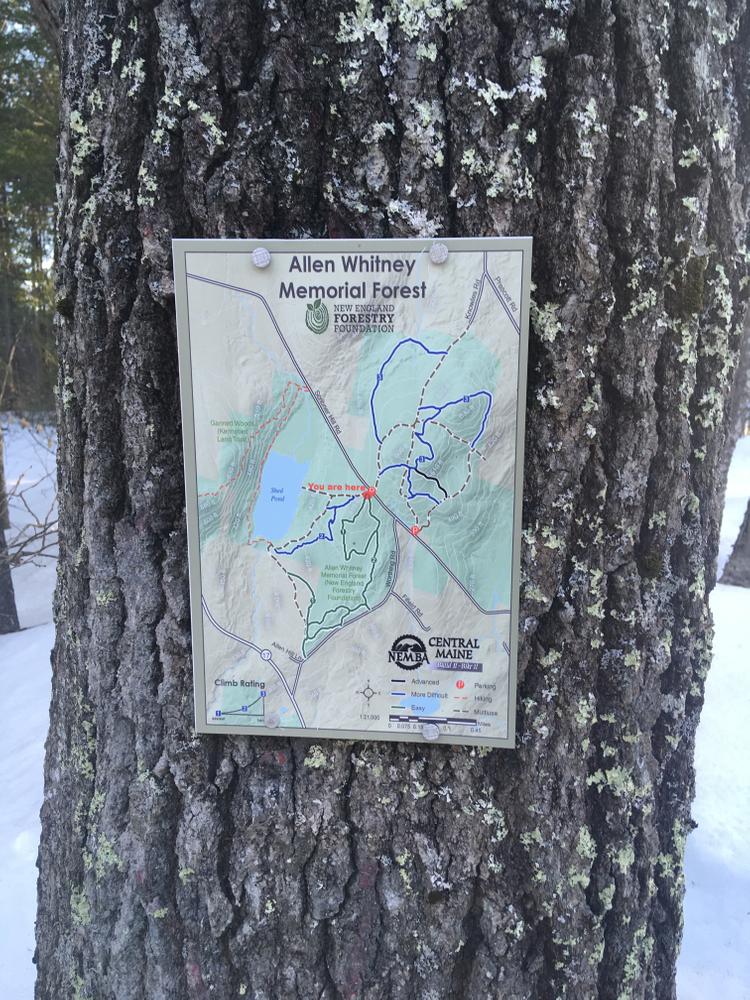