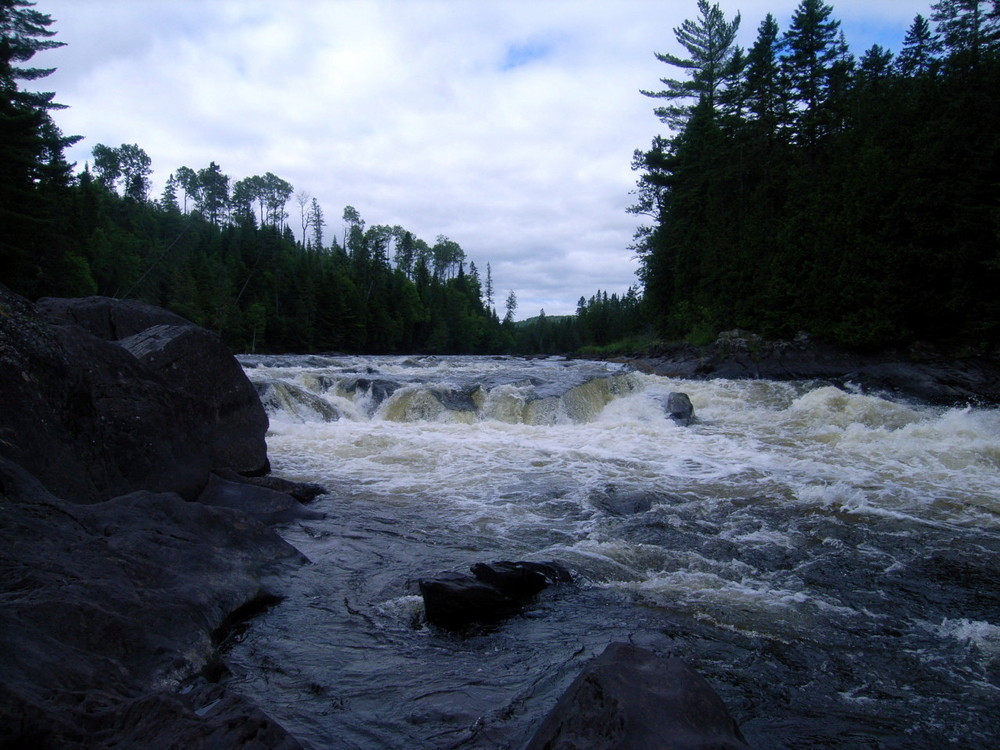 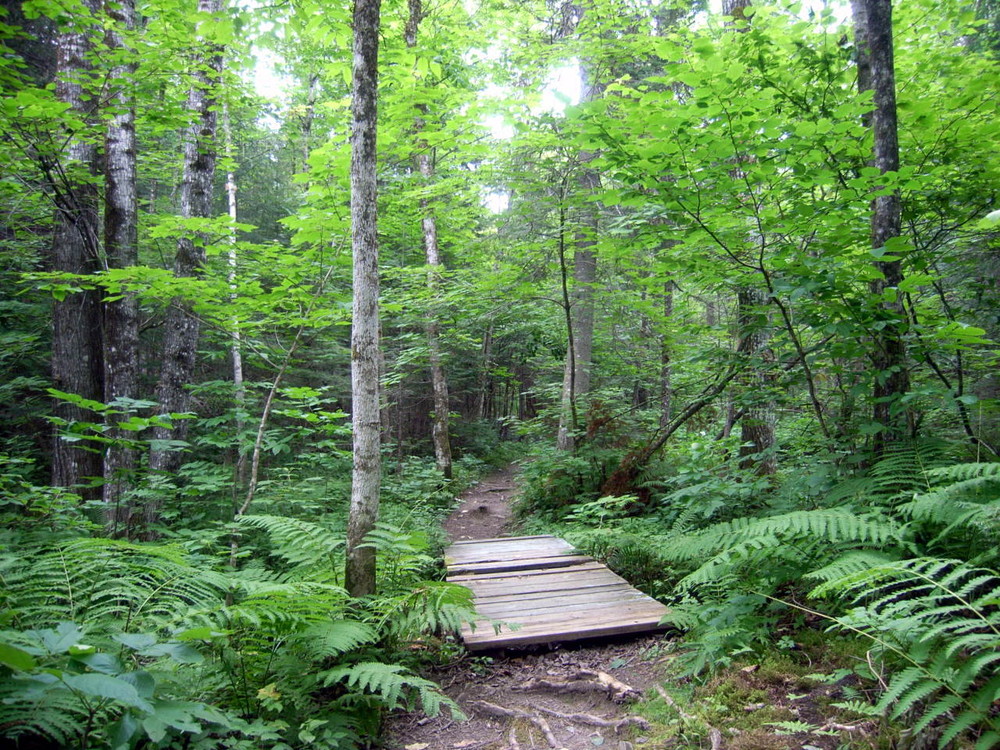 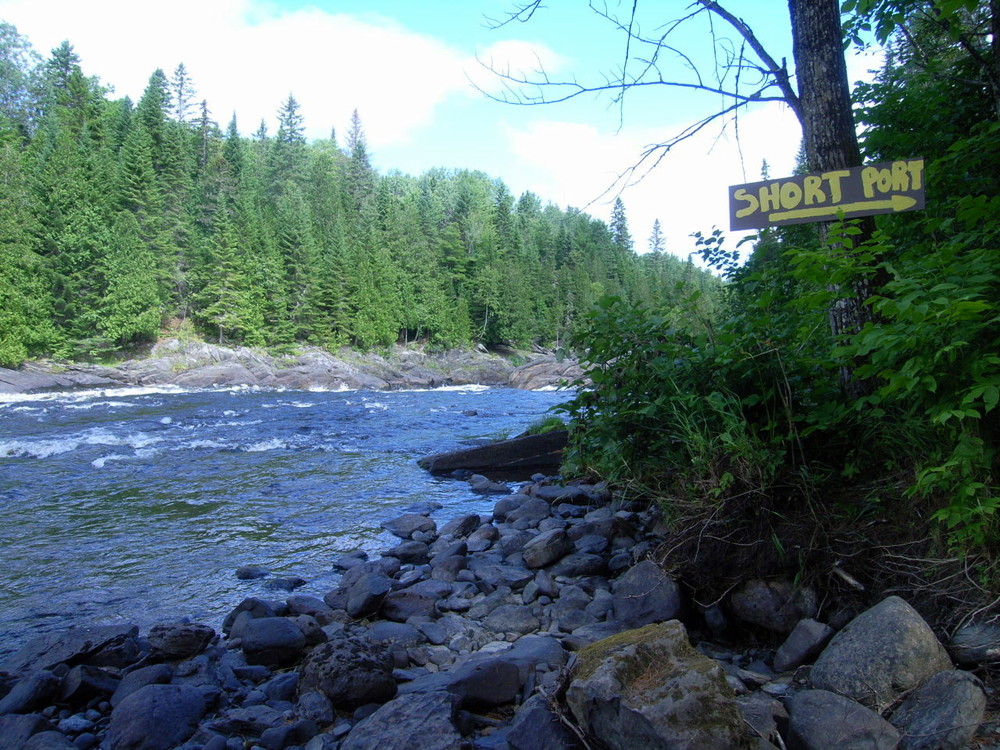 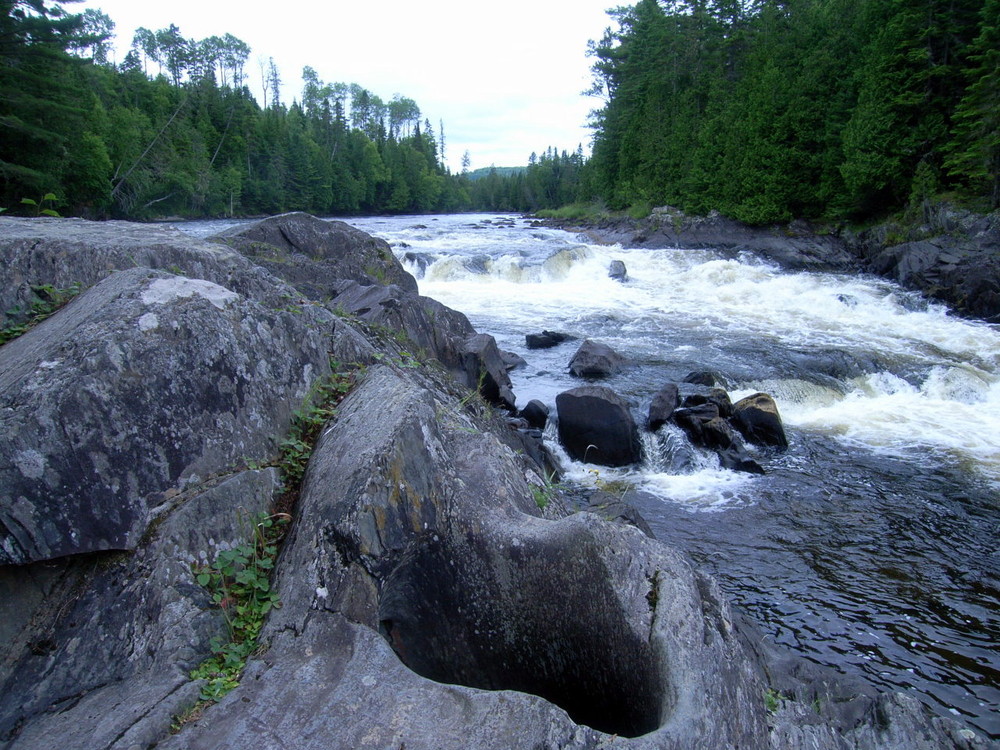 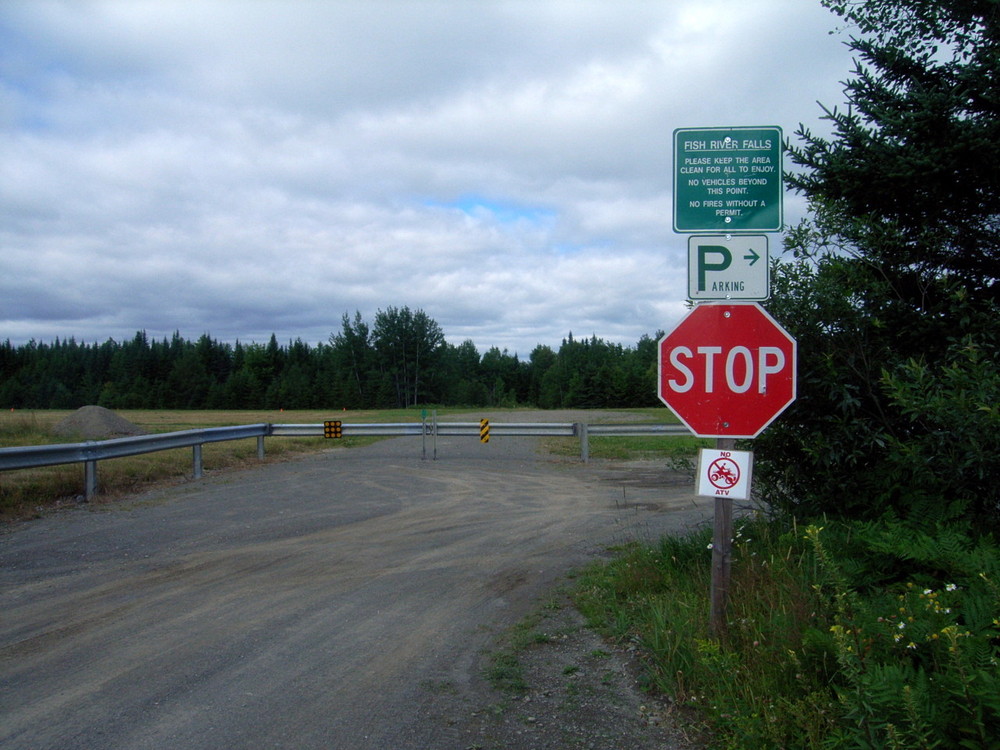 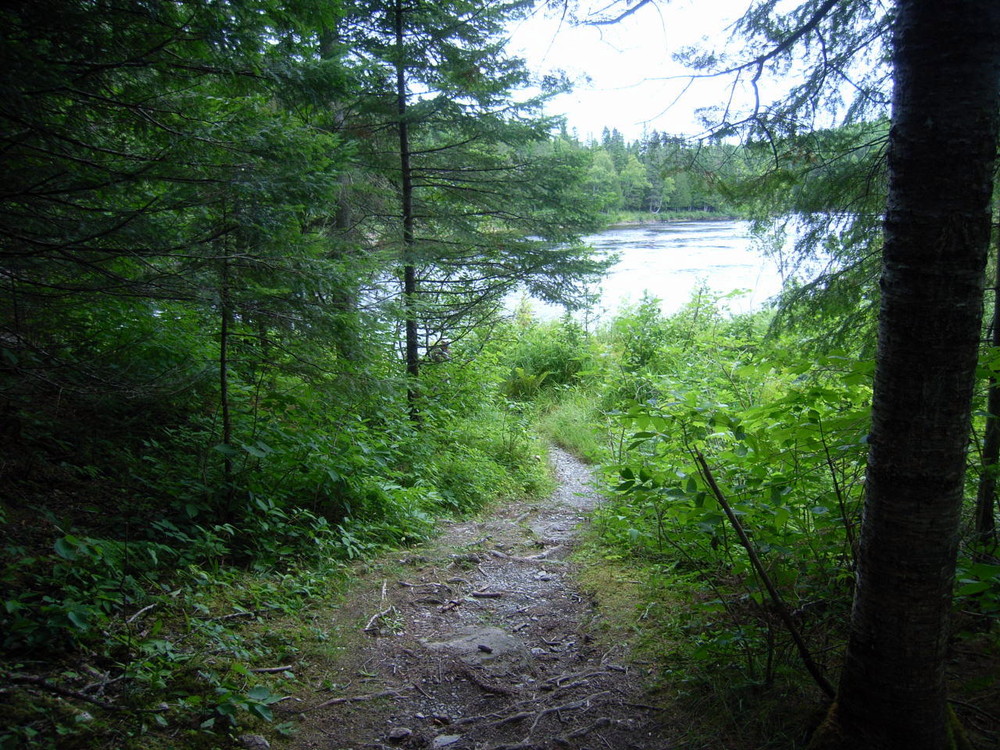 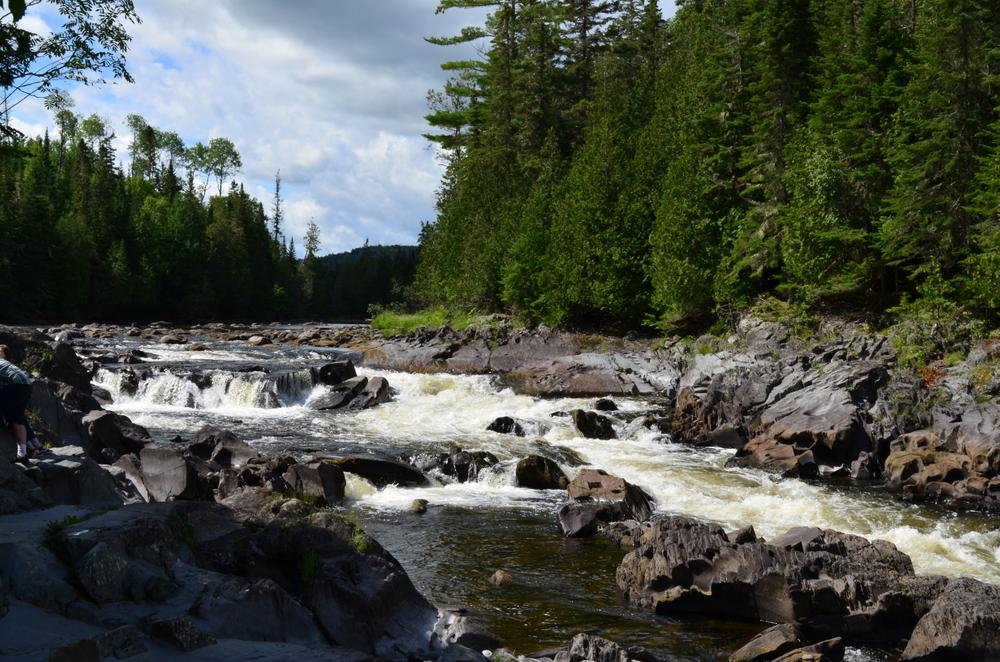 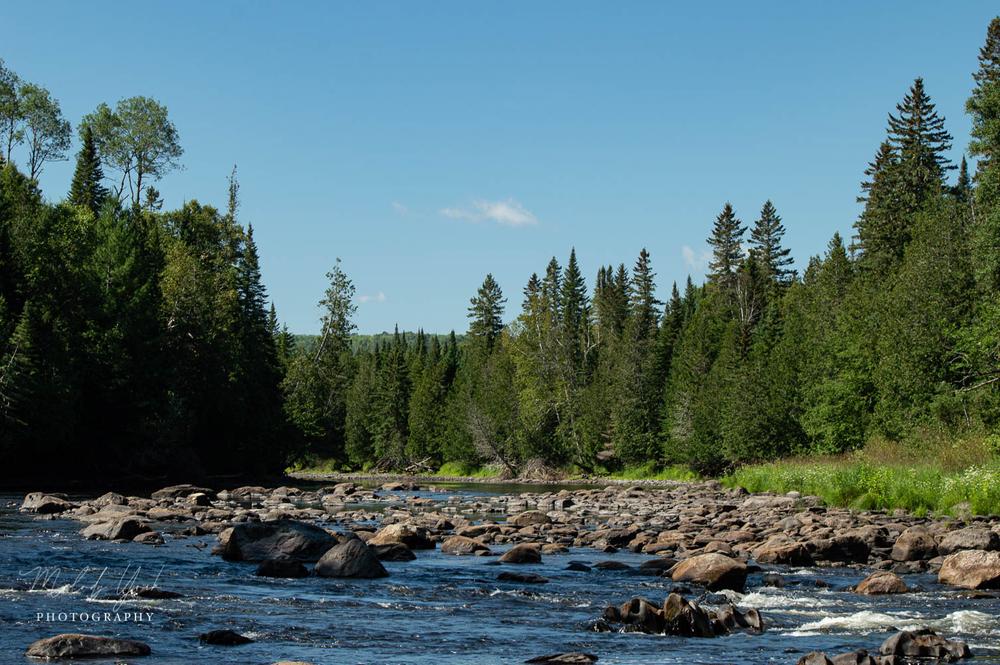 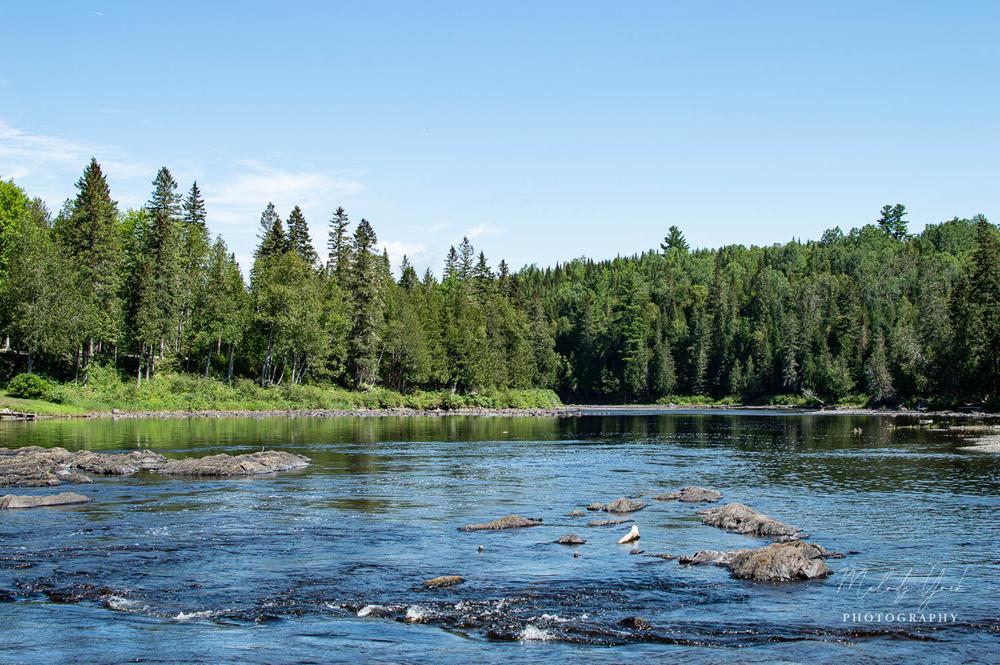 The exposed rocks at the falls and the cliffs are slate and phyllite of the Devonian Seboomook Formation which is widely underlain in northwestern Maine. There are also a number of potholes in the bedrock of varying sizes. Potholes are bowl-shaped, cylindrical, or circular holes formed by the abrading action of pebbles and cobbles that are carried by eddies, or circular water currents that move against main currents. The majority of geologists believe the potholes observed in New England are glacial potholes that are evidence of the last glaciation 10,000 years ago. When the North American continental ice cap began thawing, draining channels were developed inside and below the ice cap, and eddies loaded with pebbles and cobbles produced the potholes in rocky beds of the channels, in uneven places where rapids were generated.

Camping on the site is discouraged and fire is not allowed.

The Fish River Falls trail is on a private property and its usage is courtesy of the Bouchard Family Farm.

Be Considerate of Other Visitors
Be aware of and limit the noise you and your group generate. Enjoy the sounds of nature.
Trail Map
Legend
Hide All
Directions

Travel south out of Fort Kent on ME-161/Caribou Road. Turn right onto Strip Road and then right onto Airport Road, where there is a small parking lot at the end.