Little Kineo Mountain is a rewarding hike that doesn't require quite the physical investment of some other trails in the region, such as Big Moose Mountain or Big Spencer Mountain. The first section of trail is relatively flat and passes through mixed forests. There are some low, wet areas along this area and a decent pair of boots come in handy most times of the year. After a short distance, the trail begins to rise and encounters ledges and rockier terrain.

The Mountain's shape trends from northeast to southwest, with a steep, cliff-like eastern side. As the trail climbs, it follows the moderately sloping ridgeline northeasterly. There are frequent open ledges encountered as the trail rises. Views begin to emerge both over the lake and over the broad forests spreading out in all other directions.

The top of the 1,927' mountain is rather flat, though there are excellent views. Overall, the trail provides interesting vistas of famed peaks such as Katahdin, Big and Little Spencer Mountains, and portions of Mount Kineo in addition to views of Maine's largest lake.

The return hike is made along the same route used to hike up.

The trail is about an hour's drive north from Lily Bay State Park and makes a good outing from that attractive park. Those looking for camping somewhat nearby can find a number of water-access and land-access campsites maintained by the Maine Bureau of Parks and Lands. These sites are primitive in nature, with an outhouse, fire ring, and picnic table.

Take care traveling along area logging roads, pulling over and stopping for trucks regardless of which direction they’re headed. Avoid roads that are too narrow for two vehicles, do not block side roads and never stop in a spot with poor visibility. Roads can be dusty in dry weather and washed out in wet weather. Gravel roads are hard on tires (and suspension systems): travel slowly and carry a spare tire.

Visitors should be aware that there is no public access between the Day's Academy Grant Public Lands the Little Kineo trail is on and the trails found on Mount Kineo. Visitors to Mount Kineo access trails by water.

Plan Ahead and Prepare
Know how to choose and use your gear for each trip, factoring in the terrain and conditions.
Trail Map
Legend
Hide All
Directions

Unlike its more famous namesake to the west (Mount Kineo), Little Kineo Mountain has a trailhead reached via passenger vehicle in the non-winter months.

Starting in Greenville from ME Routes 15/6, travel north on the Lily Bay Road 19 miles to Kokadjo. Travel one mile beyond the Roach River crossing in Kokadjo, and turn left onto Spencer Bay Road. Pass over an attractive view of Lazy Tom Stream and Big Spencer Mountain (do not park on bridge). From here, continue towards and past Spencer Pond until you reach a T intersection in Day's Academy Grant TWP - a little over 10 miles of driving past Lazy Tom Stream. The most direct route to the trailhead from this point is to turn right, travel less than a mile, and take a left.  This road will in turn lead straight to the trailhead, which is approximately two miles from the T intersection. If travelers take a left at the T intersection, they can take a right and then another left to loop up to the trailhead road, though that route is longer.

There is room for several vehicles at the trailhead, which is marked.

It is recommended that travelers carry a recent gazetteer and recognize that road systems associated with timber management change frequently over time. 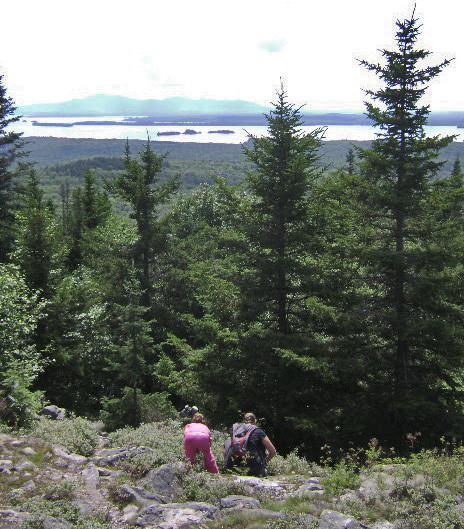 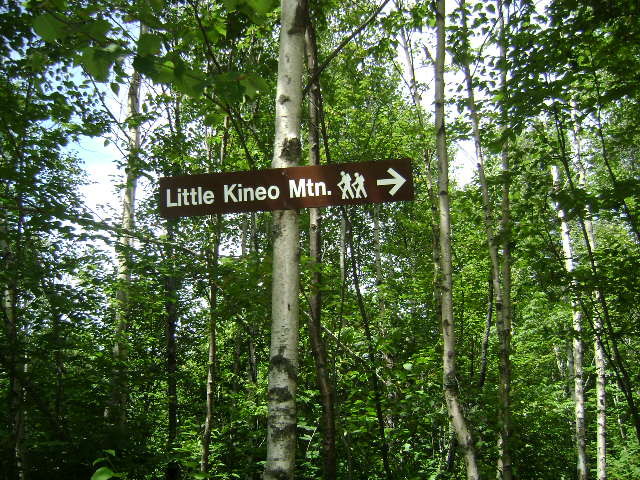 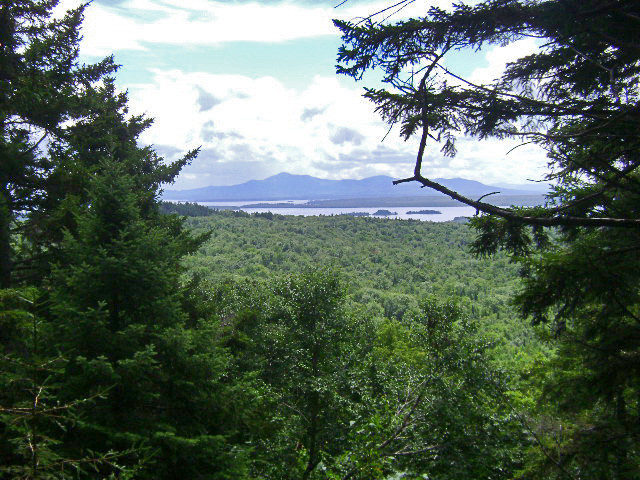 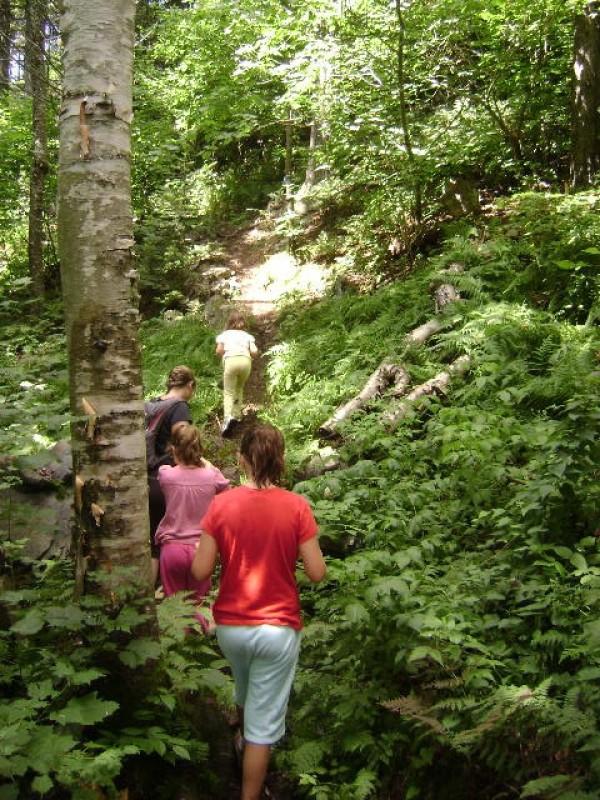