Help out fellow adventurers and win an MTF hat! Enter the Not Just a Pretty Picture Photo Contest today! 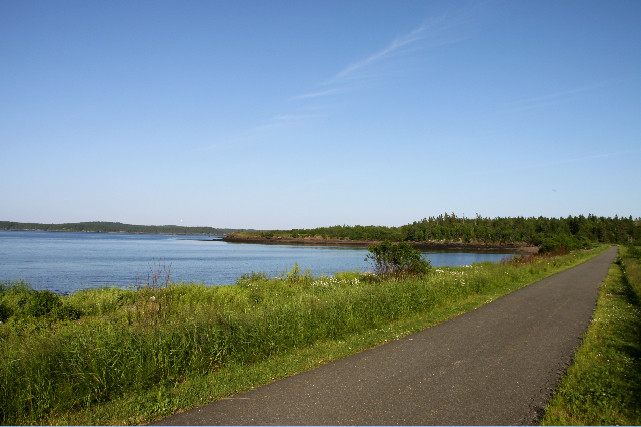 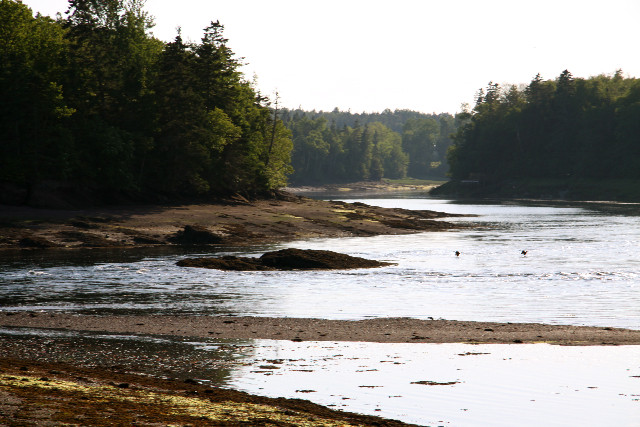 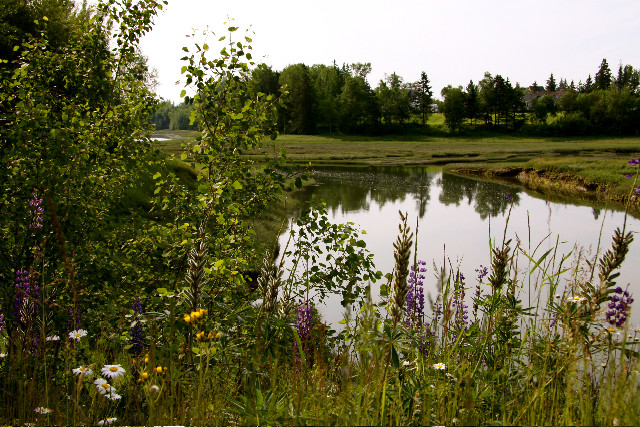 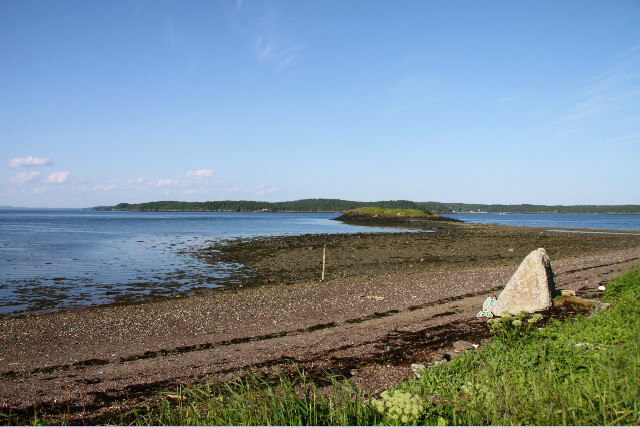 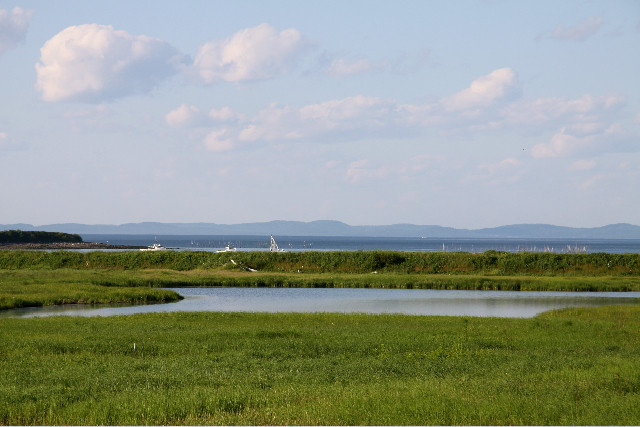 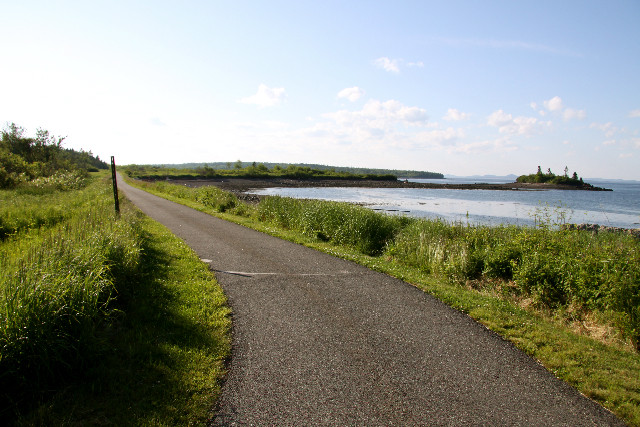 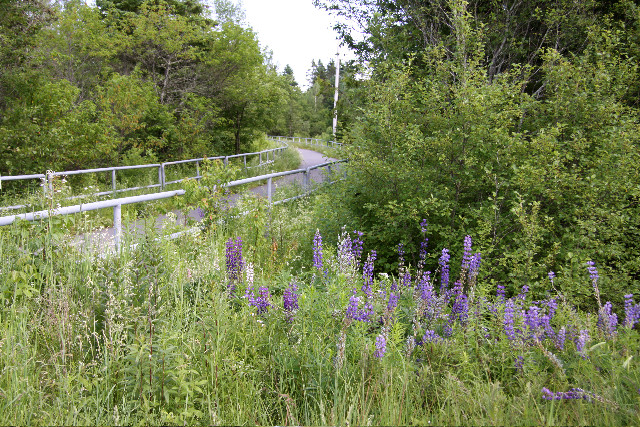 The paved trail includes a panoramic vista of Passamaquoddy Bay, views of the Little River, Gleason Cove, Western Passage, and Kci-peskiyak, a salt marsh pond which is also a traditional gathering area for sweet grass used by Tribal artisans. The eastern end of the Sipayik Trail offers spectacular views of First and Second Island just off the coast and, across the bay in New Brunswick, of St. Andrews and Deer Island.

There is always an abundance of gulls and migatory seabirds along the shore, and users may also see osprey, eagles, marine shorebirds, warblers, chickadees, and other songbirds. During the summer months, marine mammals like seals, harbor porpoise, and whales can be seen from the shoreline.

Another highlight of the trail are the tide pools. Between high and low tides, the intertidal zone reveals several kinds of rockweed, soft shell clams, mussels, periwinkles, whelks, rock crabs, and green crabs. All along the trail there are edible plants including rose hips and an assortment of berries; however, make sure not to eat anything unless you are absolutely sure you know what it is!

Pleasant Point is located on a peninsula surrounded on the east by the Little River and the Western Passage of Passamaquoddy Bay, and on the west, by the inlet of Cobscook Bay. Shaped by glacial ice, the main features of Passamaquoddy Bay are its twice daily tides and rocky, cobbled intertidal areas (Forgeron, 1959). The Passamaquoddy Bay is an inlet of the Bay of Fundy. Averaging tides range around 18 to 20  feet and are known as some of the highest tides in the world.

Every second Sunday in August, the Passamaquoddy hold their annual Indian Days Celebration, a cultural event open to the public. During the celebration the Sipayik Trail temporarily closes for a few hours in the evening for the festivities' fireworks show.

Visit the Passamaquoddy Tribe online for more information or contact:

Leave What You Find
Leave the trail work to the pros: they will add or remove blazes, cairns (stone trail markers), structures, and trail improvements as deemed necessary.
Trail Map
Legend
Hide All

To reach the eastern trailhead, from the intersection of US Route 1 and ME Route 190 in Perry, follow ME Route 190 for 1.4 miles turning left onto Indian Road. In another 0.4 miles turn left onto Side Road. Follow Side Road as it bears left, and where Side Road ends at its intersection with Bayview and Treatment Plant Roads, take Treatment Plant Road on the left. Follow the road to its end where there is the trailhead and parking for the Sipayik Trail.

The Sipayik Trail is also accessible directly from US Route 1 in Perry, Maine just to the north of the intersection of US Route 1 and ME Route 190. The trailhead is directly across from the Perry Town Post Office.

The Sipayik Trail is currently open only to residents of Sipayik (Pleasant Point).