The Whitney Brook Trail winds its way between forested sections and open fields along Whitney Brook, an unassuming stream partly responsible for at least eight floods in the past century.  Although the trail generally follows one main path along the brook, several loops offer alternative routes to the main path.  At the southern end of trail, Canton Heritage Park offers several picnic tables and provides a nice resting place after a hike.

The area along the trail is a haven for native plants, trees, and wildlife. Birds, including ducks, geese and wading birds such as heron, are commonly seen near the brook. Numerous small birdhouses are located along the trail to encourage nesting songbirds. Amphibians also make good use of the vernal pools along the trail.

Both the Whitney Brook Trail and the Canton Heritage Park were established in 2008. The last flood, in 2003, caused severe damage to homes within the floodplain. The Town of Canton used grants from the federal government to purchase properties within the floodplain along the brook, transforming these residences into the trail corridor and park. Canton Heritage Park is actually landscaped with plants and benches constructed from granite slabs recovered from the foundations of the former homes

Dogs are permitted on the Whitney Brook Trail and Park but only if on a lease and under the control of their owner.

Visit the Town of Canton online for more information or contact:

Leave What You Find
Leave the trail work to the pros: they will add or remove blazes, cairns (stone trail markers), structures, and trail improvements as deemed necessary.
Trail Map
Legend
Hide All
Directions

From South: From the intersection of ME Routes 4 and 108 in Livermore, take ME Route 108 and drive 5.8 miles into Canton to the junction of ME Route 140. Turn right onto ME Route 140 and either park on the left at the old Municipal Building (0.2 miles from ME Route 108) or drive about a mile further to a gravel parking lot on the right.

Click on a parking icon to get custom directions
Comments (1)
Please Log In or Create Account to add comments.
muinmdw1
The parking that is mentioned to be 7/10s of a mile from the railroad tracks has a large sign something to the effect of Canton ATV/Snow mobile recreational trails, The trail head is on the opposite side of the road about 20 yards west.

We started at this point, Trails seemed to be marked well but there was no map with the trails called out. The trail was a little over grown. There were several trees across the trail but it was not hard to get over them. But at about 3/10s of a mile in the trailer was completely blocked by a large tree top and there was no "easy" way around. We turned around here. Also, there were two bridges hat are a little shaky and a damp day would be very slippery.


We were looking forward to this little walk, as it was a hot humid day. This could be a nice trail with a little clean up.
Services
Map View Add a Service
These awesome businesses support our goal of connecting people to outdoor adventures in Maine!
Hang Tight!
Nearby services are loading
No Services Found
Find Services
Photos 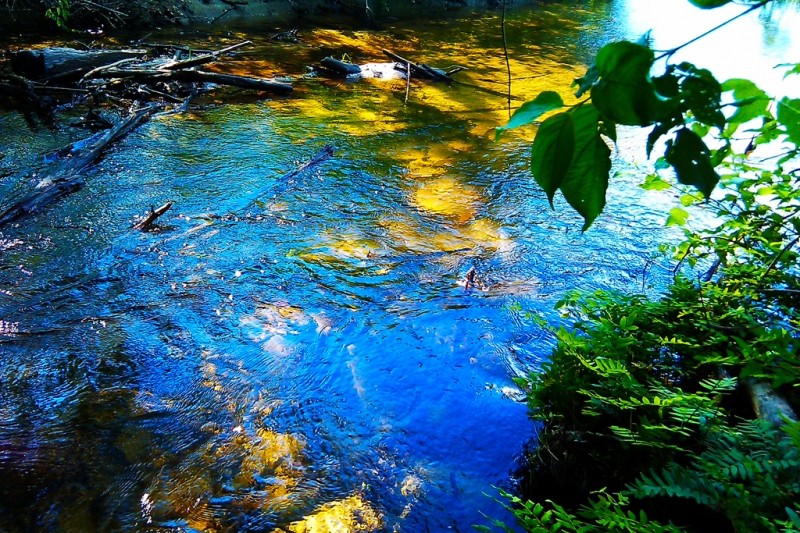 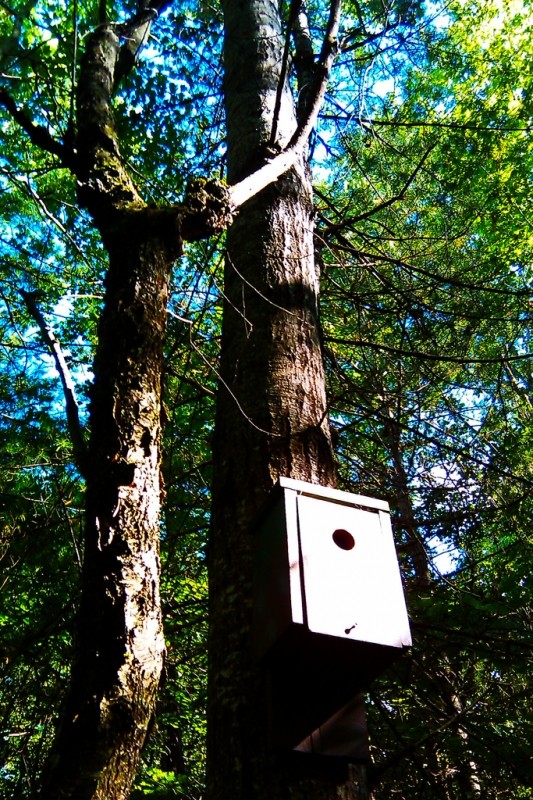 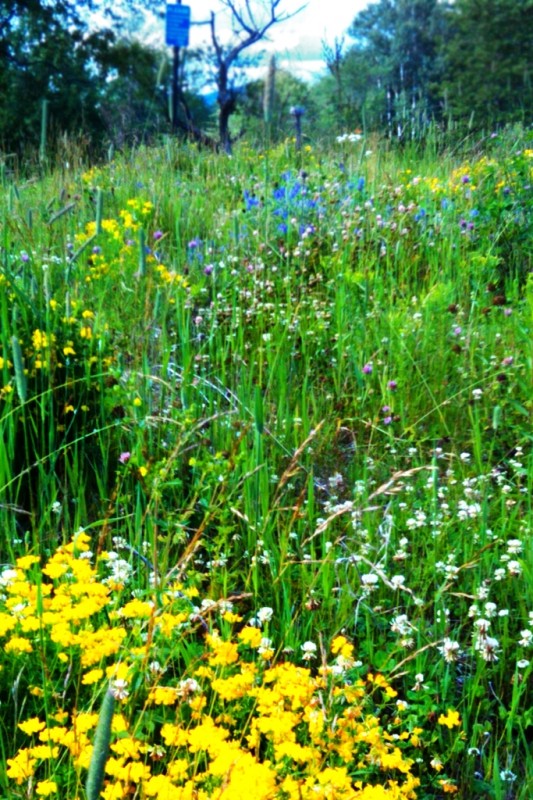 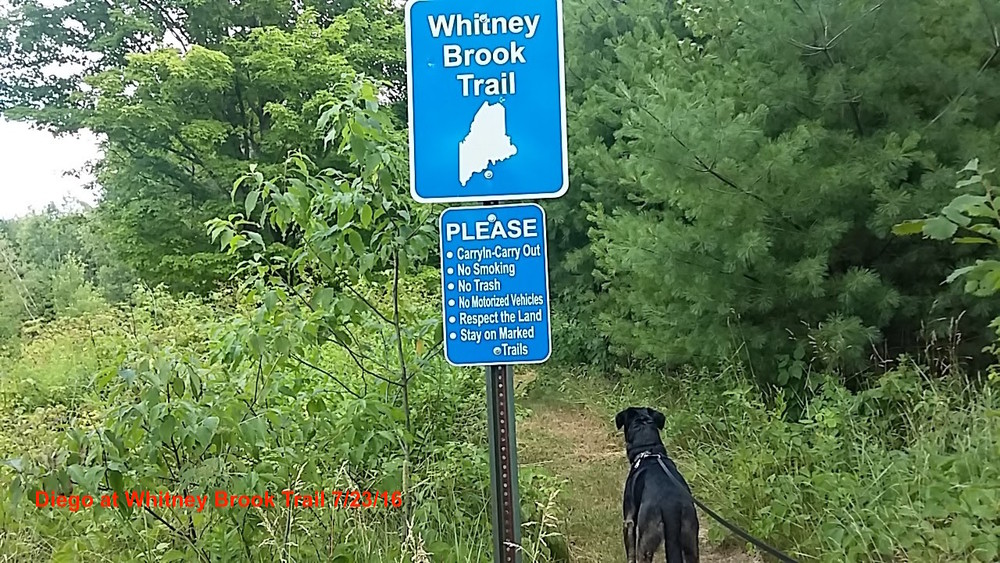 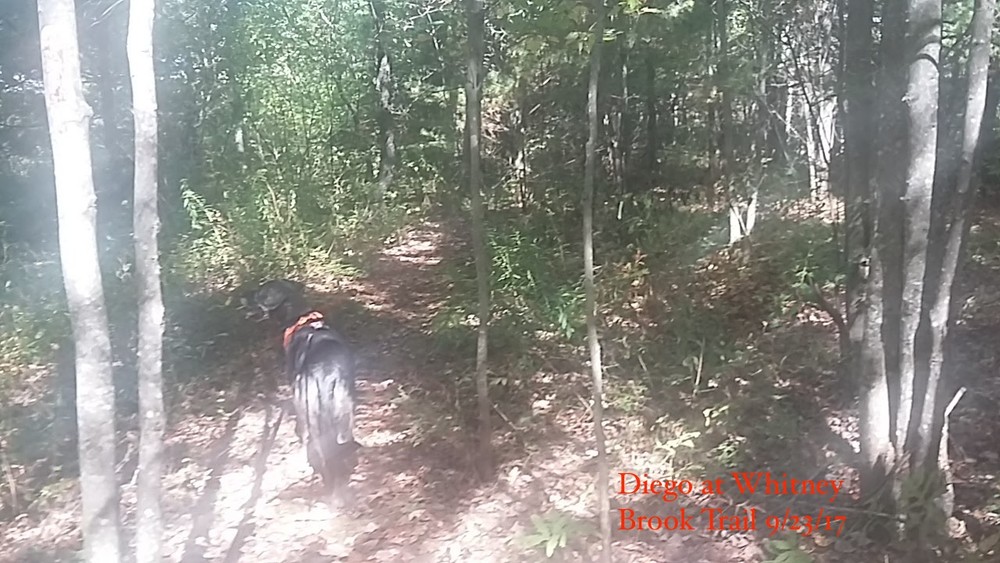 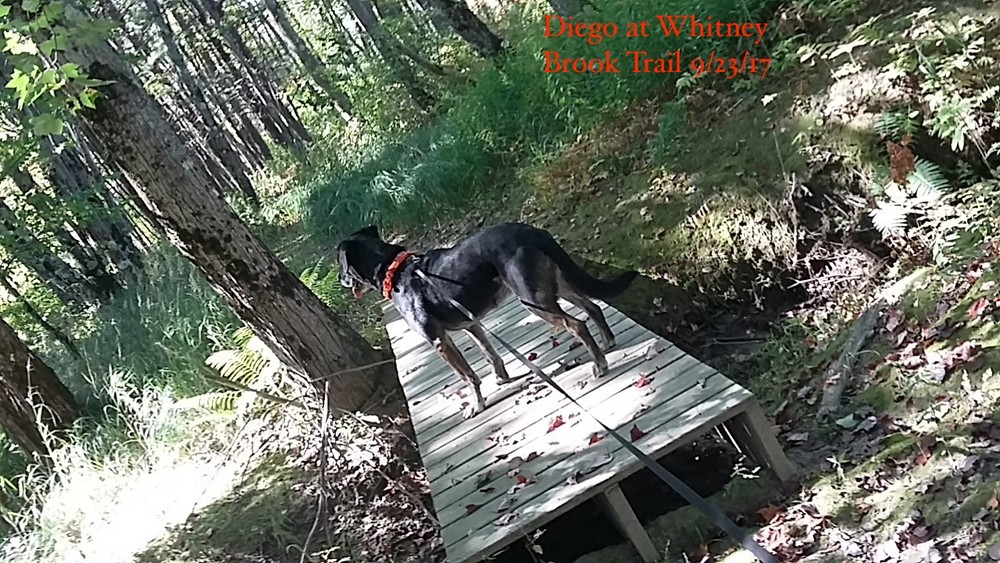