High Peaks businesses, get listed on MTF's Trailside Services map for $99 if you sign up by March 31. Learn more!

In 1994 the Boothbay Region Land Trust purchased 146 acres on Ovens Mouth, including both the eastern and middle peninsulas. The Ovens Mouth, bordered on the north by Edgecomb and on the south by Boothbay, is a narrow passage leading from the Sheepscot and Back Rivers to an extensive tidal basin. Early English explorers are thought to have seen a resemblance to an oven, hence the name. This area has always been inviting for maritime activities because of its deep-water access and protected location. Settled in the mid -1700’s, one of the region’s earliest shipyards was located here and both British and American vessels hid in the coves during the Revolution. Soon after the Civil War the property came into the hands of the Tibbetts-Welsh family who owned it for more than a hundred years.

The peninsulas are heavily wooded, but this was not always so. The middle peninsula was cleared for sheep pasture early in the 19th century and was let go back to woodland by about 1850. It was cut for lumber during both of the World Wars. The top half of the east peninsula was field, while the lower half was pasture; it too grew up into woods after the 1930’s. A fine stand of pine blankets the peninsulas today. The BRLT plans to continue to manage the forest for recreational use, aesthetics, improvement of wildlife habitat, and timber production.

There are two coves on the Boothbay side of Ovens Mouth with the western one known locally as “Ice House Cove”. In 1880 in response to a growing demand for ice, it was dammed to form a fresh-water pond and an ice-house was built. The ice was shipped by schooner, mainly to Boston and New York. The remnants of the dam can be seen at low tide from the bridge which connects two peninsulas. A magnificent salt marsh has replaced the ice pond.

Both peninsulas are home to a variety of wildlife, including eagles, osprey, otters and deer Extensive trails and a handsome wooden bridge connecting the two peninsulas allow for a variety of hikes.

The Boothbay Region Land Trust (BRLT) manages the preserve and has worked to preserve the scenic beauty of the Boothbay region since 1980 through conserving land for the benefit and enjoyment of the residents and visitors. 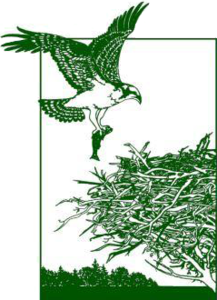 Travel and Camp on Durable Surfaces
Walk single file in the middle of the trail. Wear the right shoes and enjoy the mud – you're in the great outdoors!
Trail Map
Legend
Hide All
Directions

Ovens Mouth East Trailhead: From the monument at Boothbay Center, travel north on ME Route 27 for 1.6 miles. Take a left onto Adams Pond Road. Proceed 0.1 miles, and turn right onto Dover Road. Continue 2.4 miles to the dead end. Parking is on the left.

Ovens Mouth West Trailhead: Follow the directions above to Dover Road. Go only 1.9 miles on Dover Road and bear left onto Dover Cross Road. The parking lot is 0.2 mile on the right.

Click on a parking icon to get custom directions
Comments (1)
Please Log In or Create Account to add comments.
ChrisNason
Ovens Mouth Preserve is a gem of the Boothbay Regional Land Trust. The two peninsulas forming the preserve are bounded by the Back and Cross rivers and feature well-maintained trails and scenic outlooks.

Ovens Mouth East is the easier and shorter trail system. There are many scenic views of the Cross River which, on a clear day, takes on a beautiful blue-green color. At low tide you can get out onto the rocks and watch schools of fish feeding madly just offshore. The paths here are well marked, fairly level, and very well-maintained. If you start at the kiosk and head right, you'll round the tip of the peninsula and get the best views of the river (Shore Loop). Eventually, you'll find the bridge connection Ovens Mouth East and West.

Ovens Mouth West is a longer, more challenging, but no less scenic trail system. The shore trail features frequent elevation changes, though nothing strenuous to anyone but the most casual of hikers. The terrain here is more interesting than Ovens Mouth East. The trail often comes close to some steep drop-offs, so be conscious of your footing. The shore trail provides scenic views of the Back River, the former Ice House Cove (now a beautiful wetland), and some large rock formations.

If you're looking for a great hike in the Boothbay region, I can't recommend Ovens Mouth Preserve enough. The terrain is interesting, the river views are beautiful, and the trails are very well maintained.
Services
Map View Add a Service
These awesome businesses support our goal of connecting people to outdoor adventures in Maine!
Hang Tight!
Nearby services are loading
No Services Found
Find Services
Photos 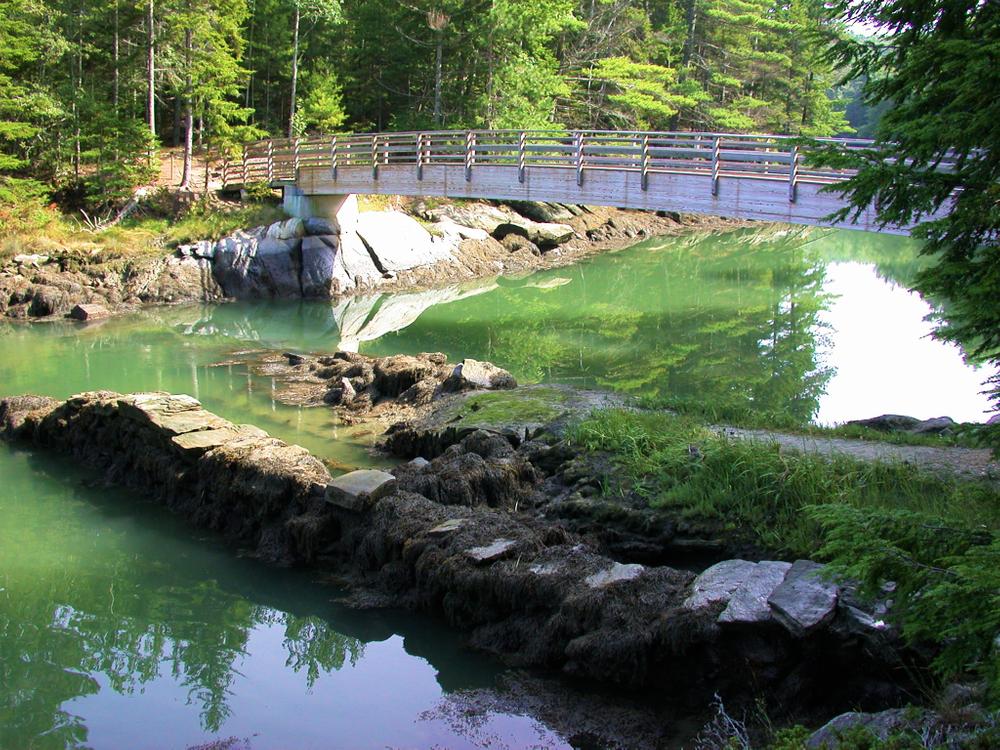 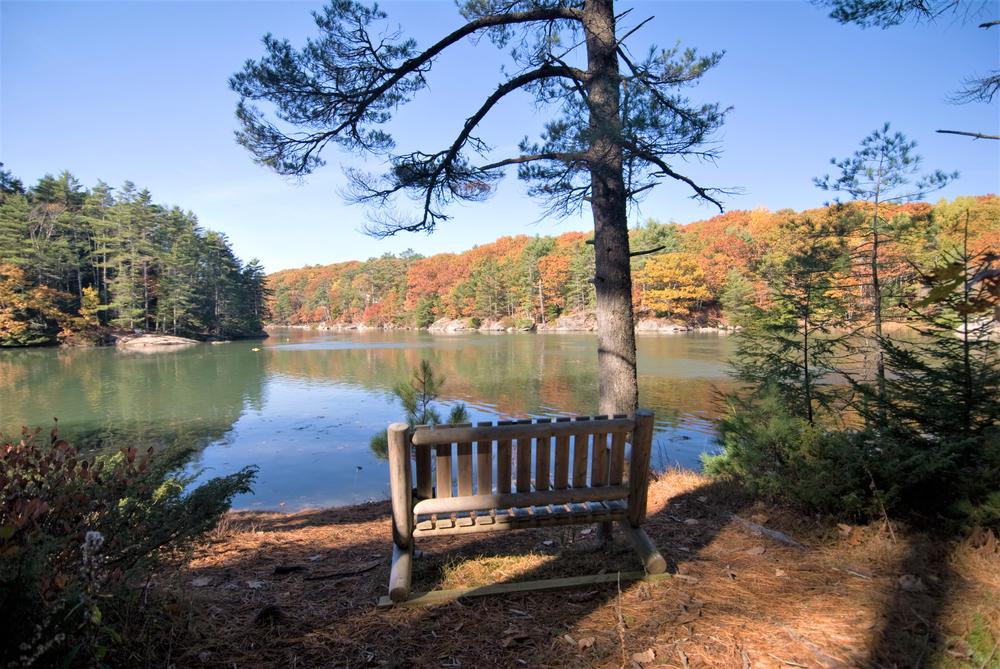 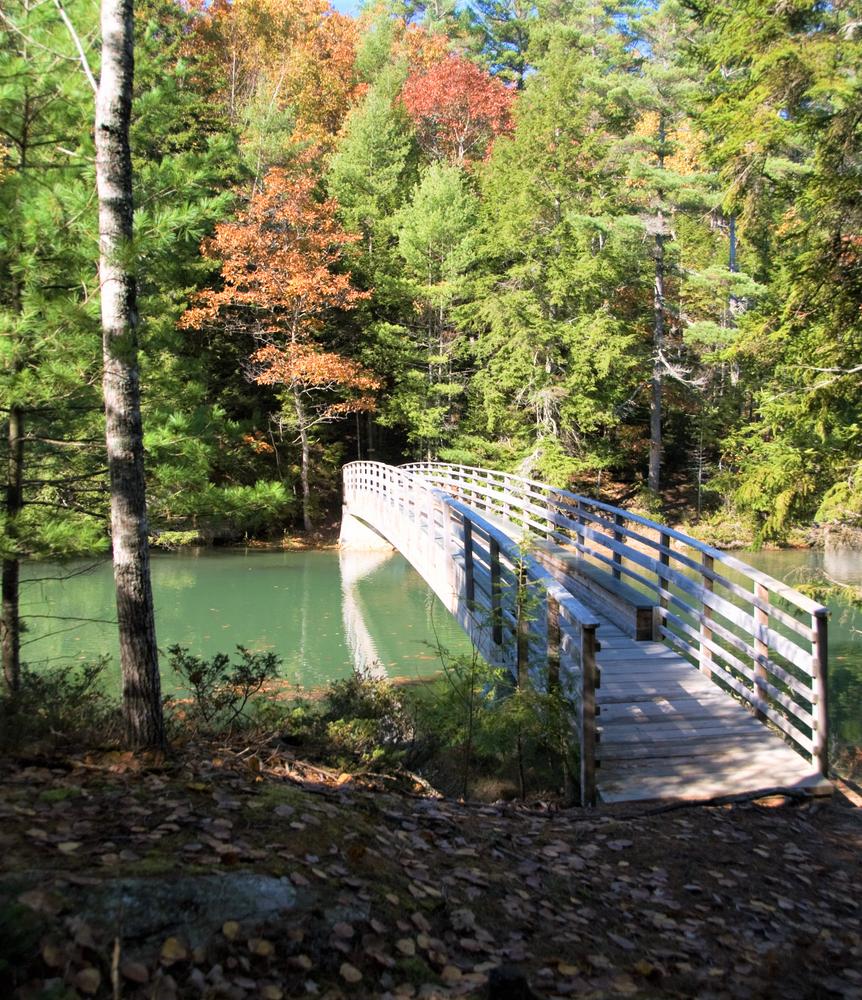 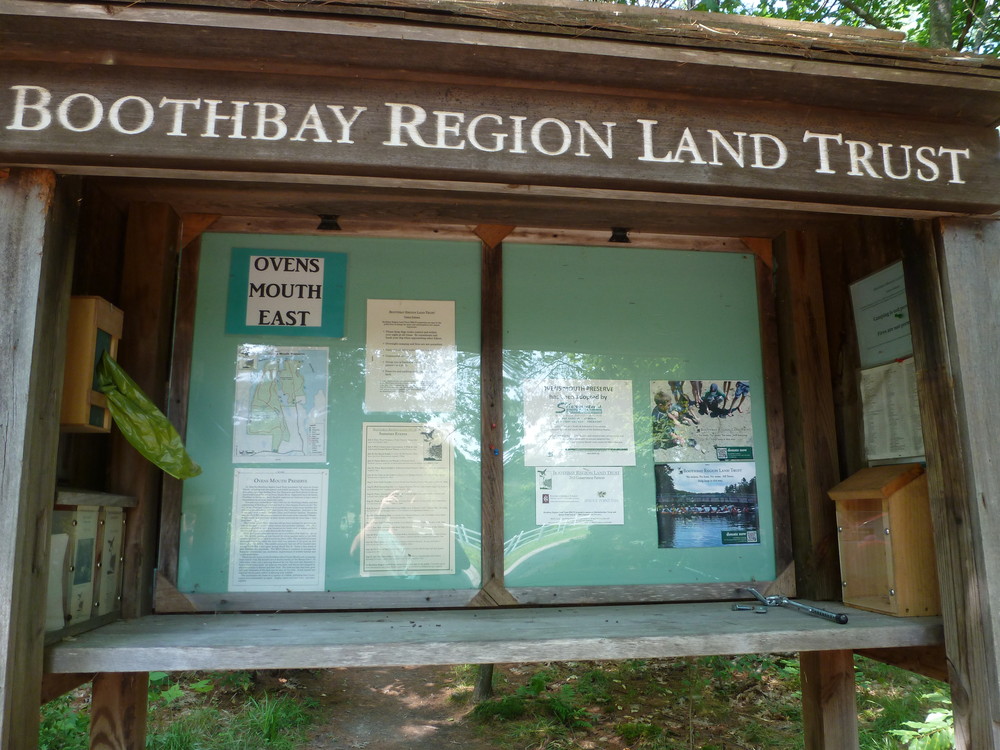 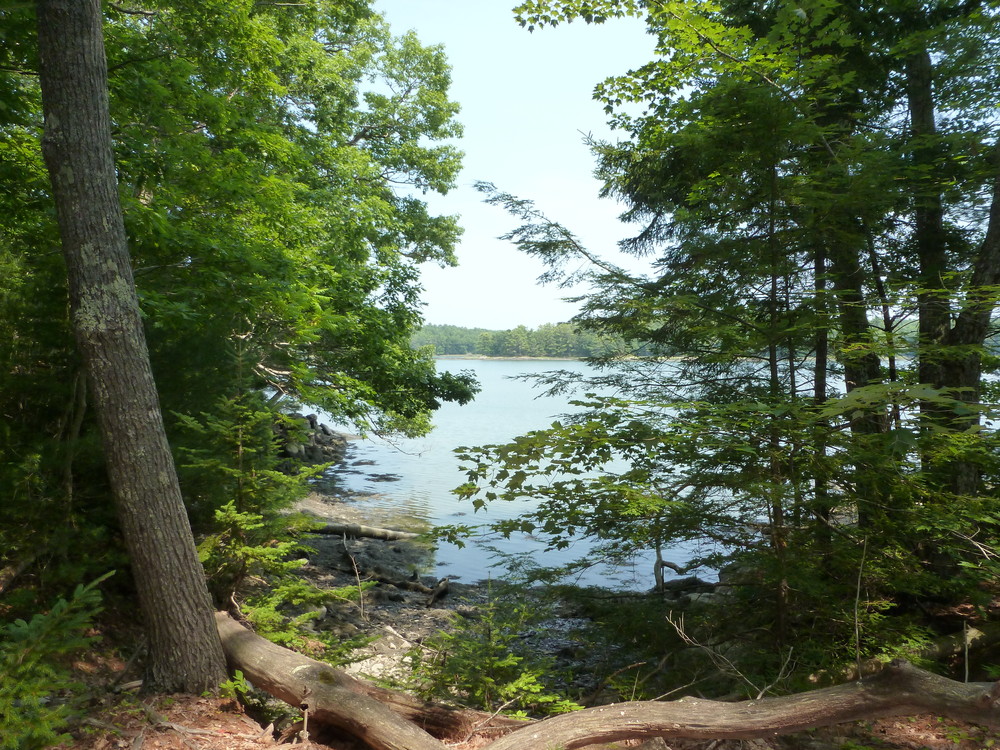 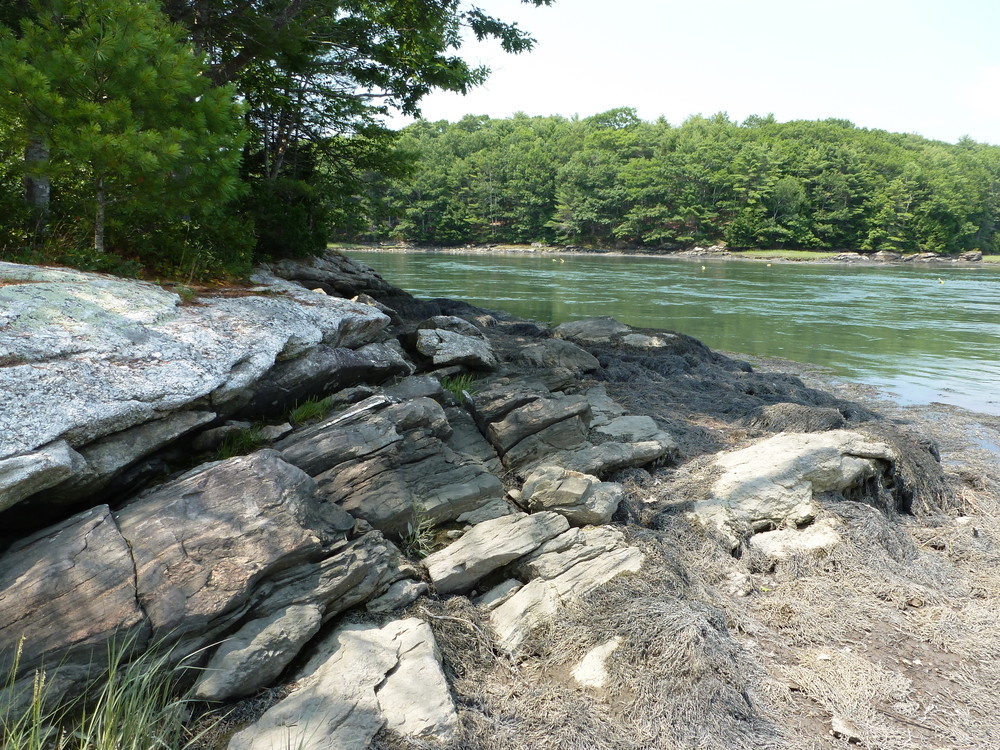 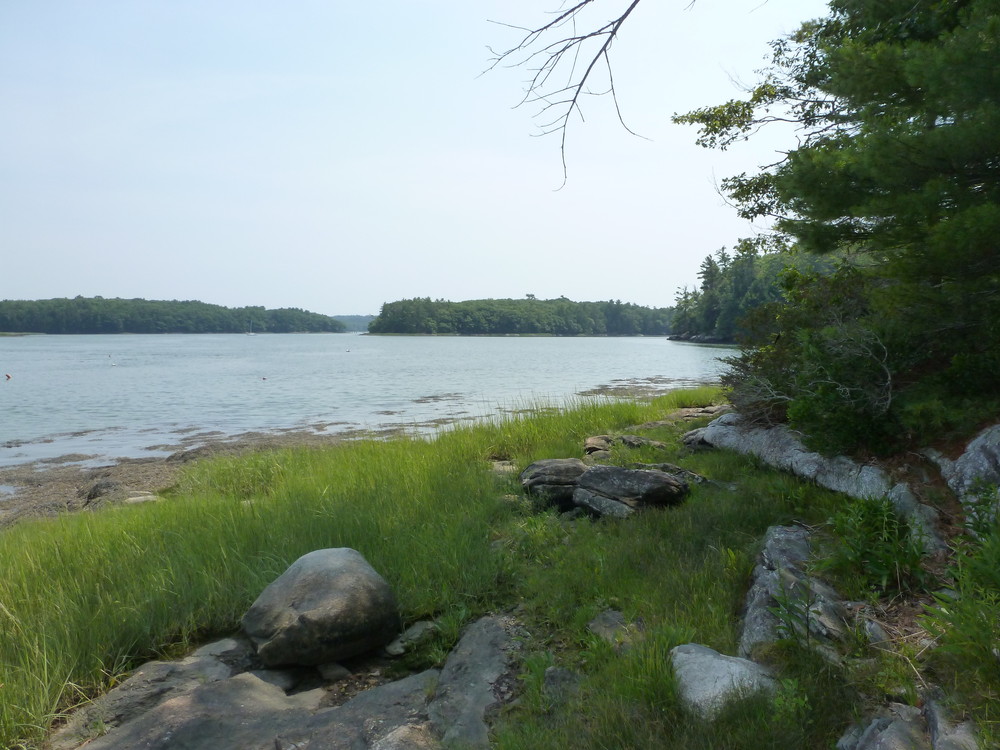 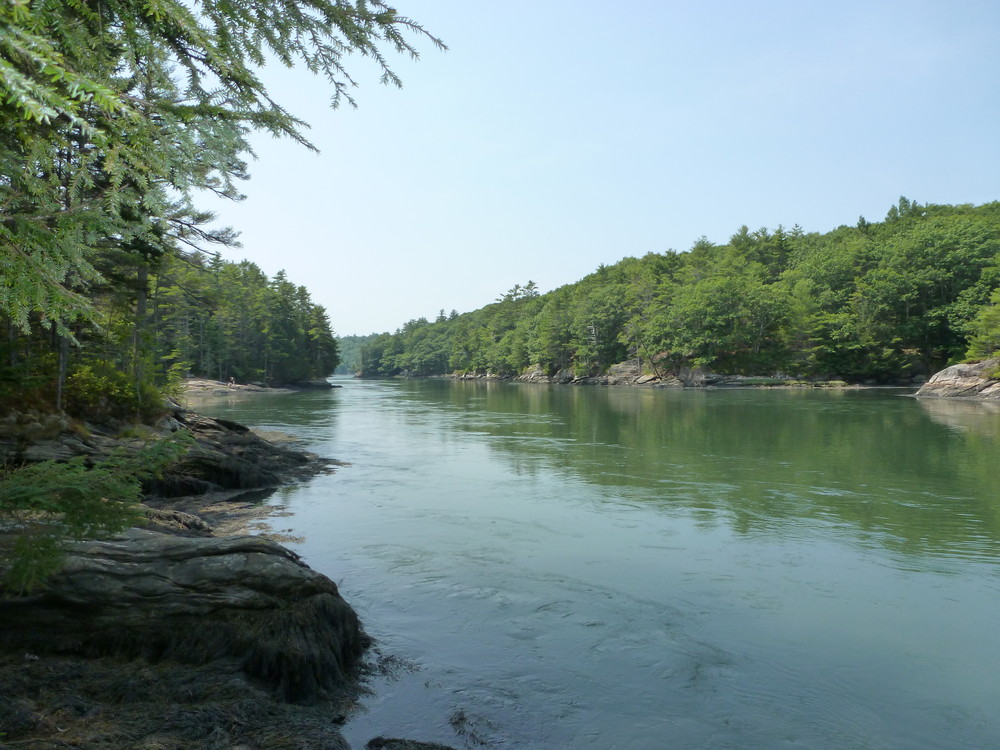 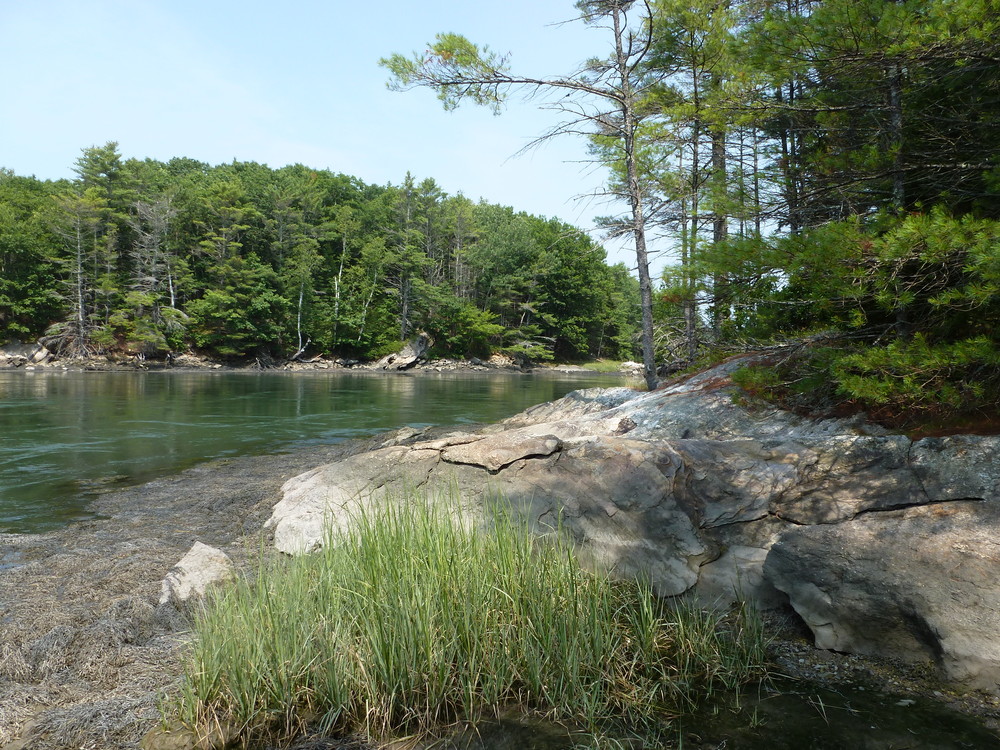 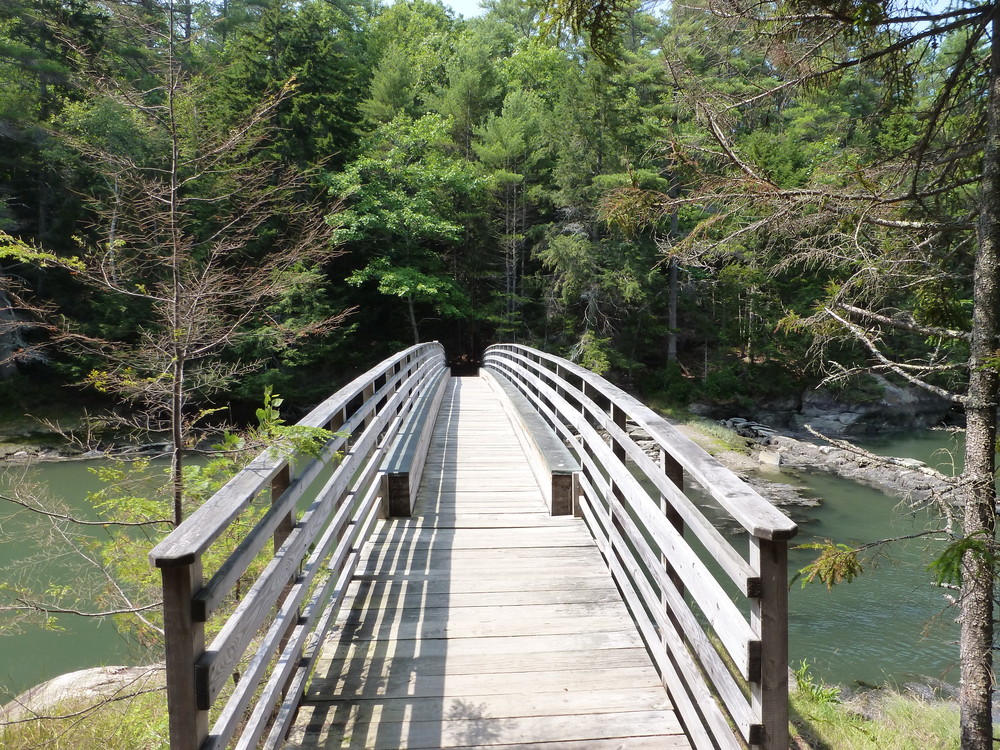 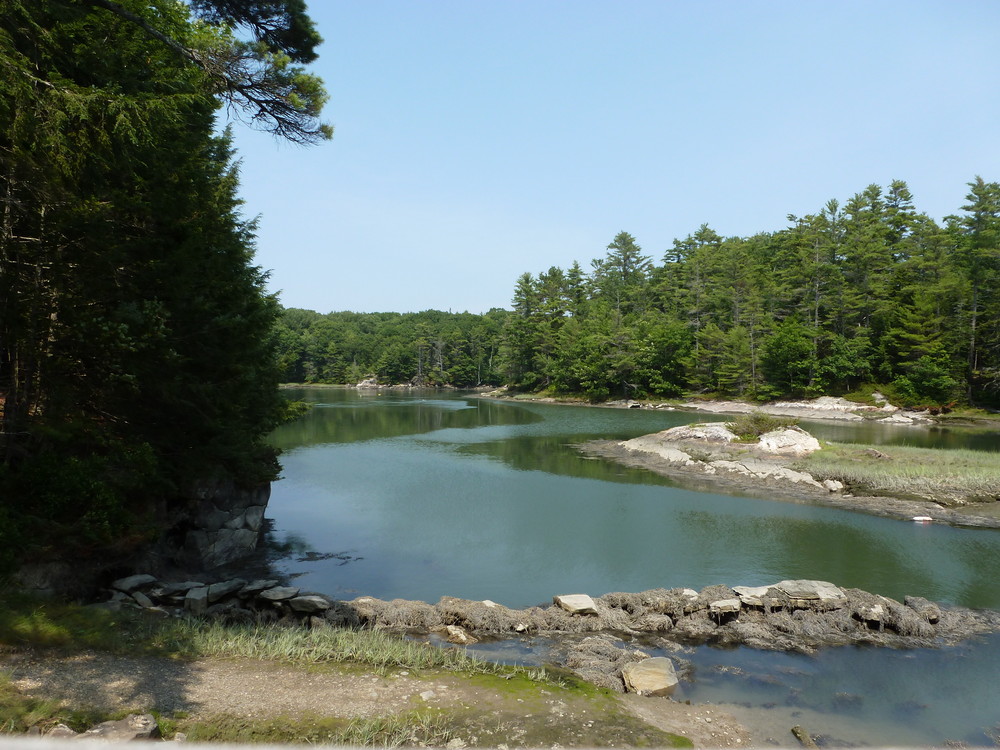 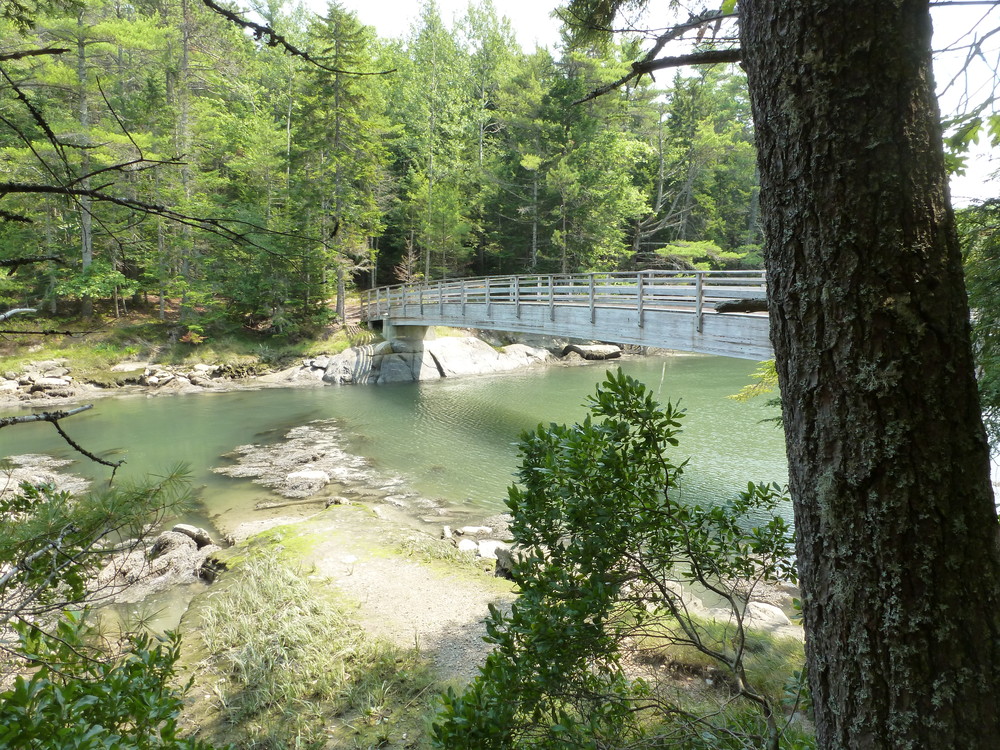 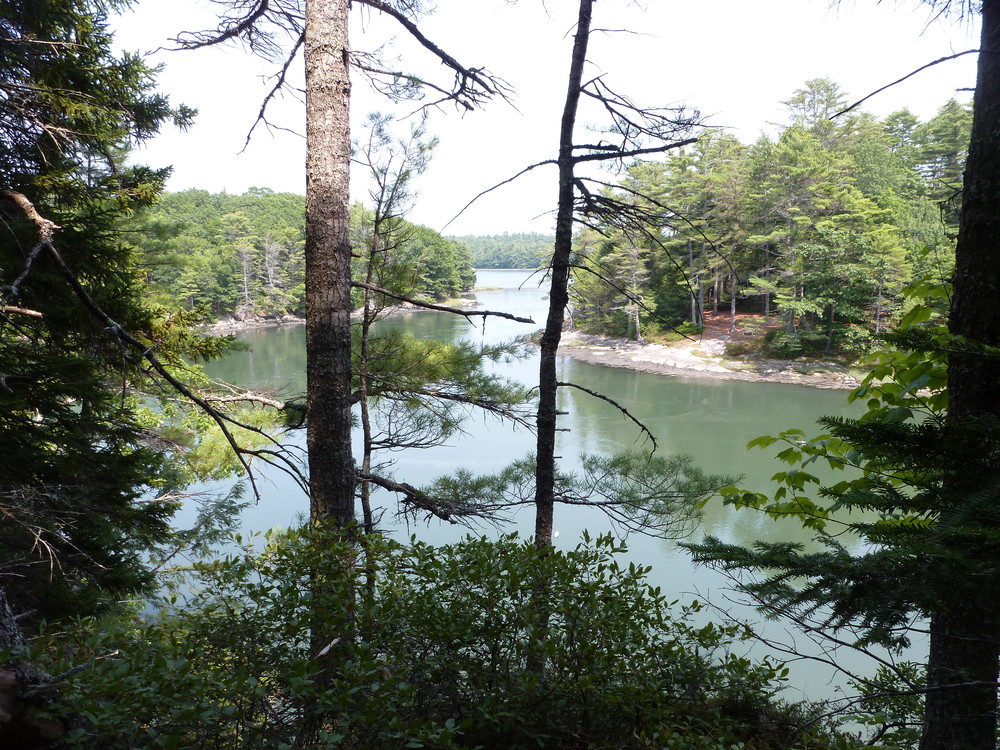 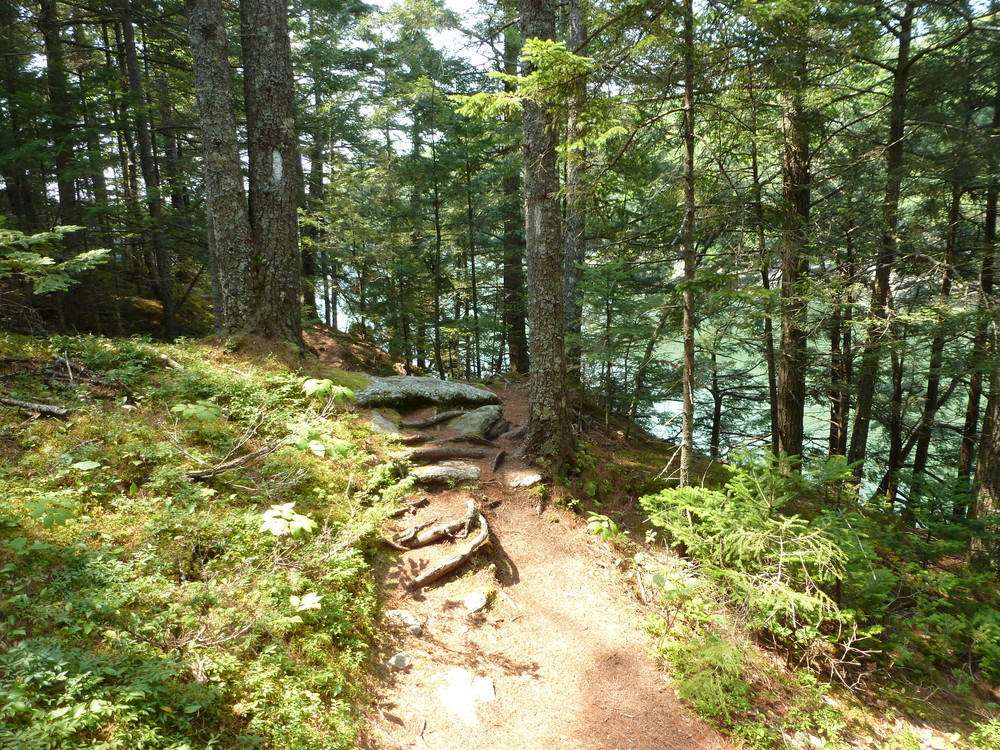 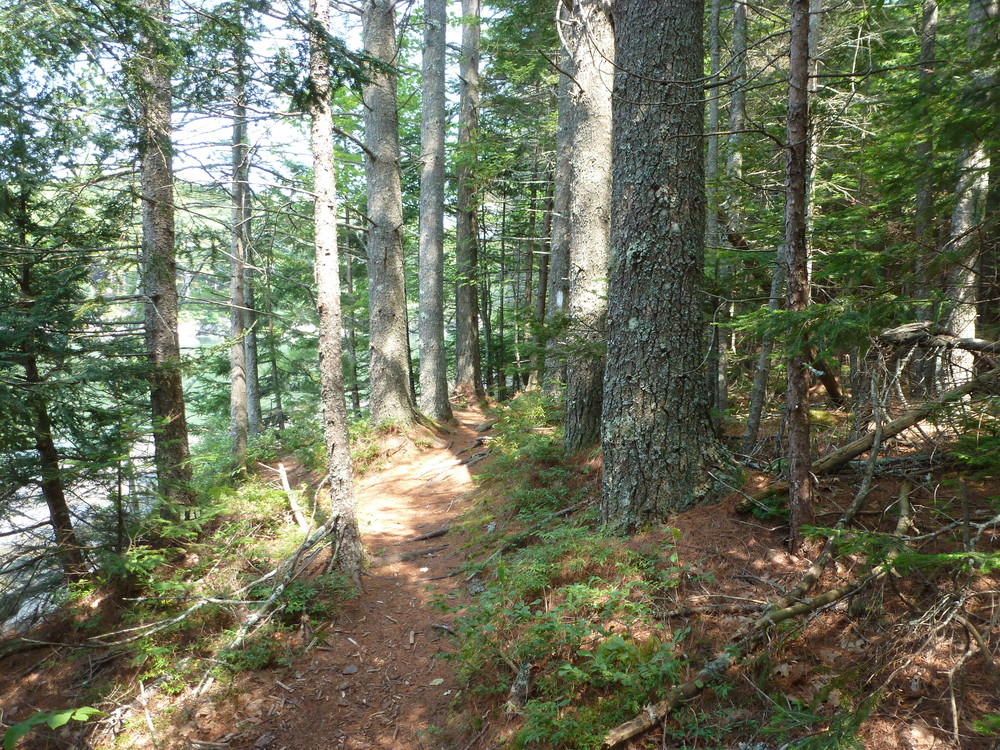 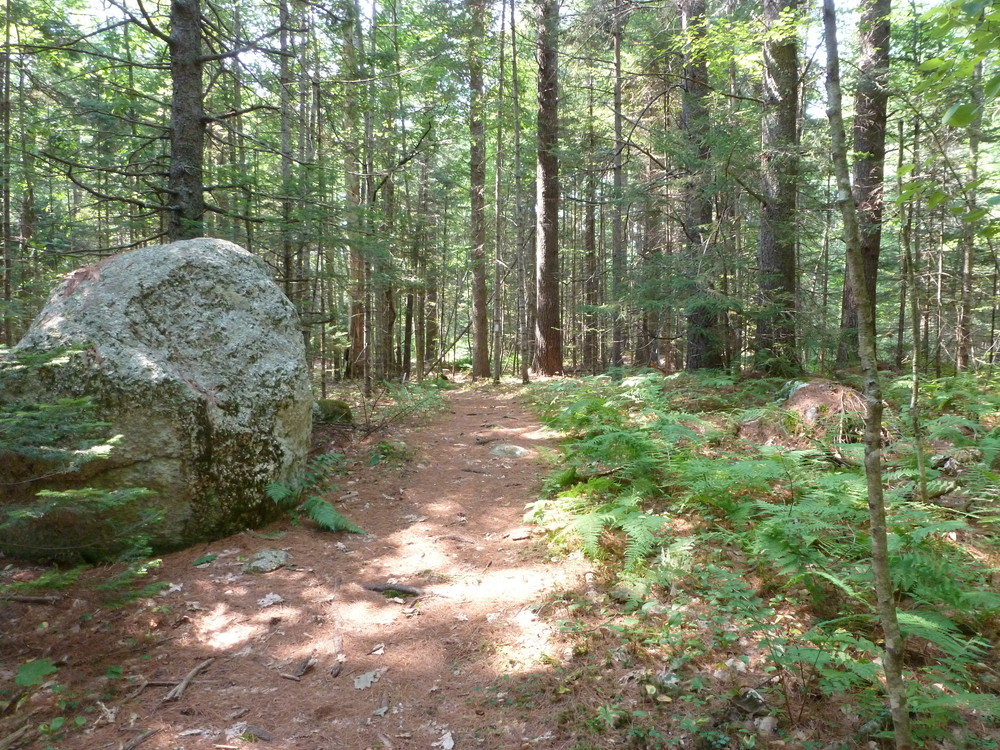 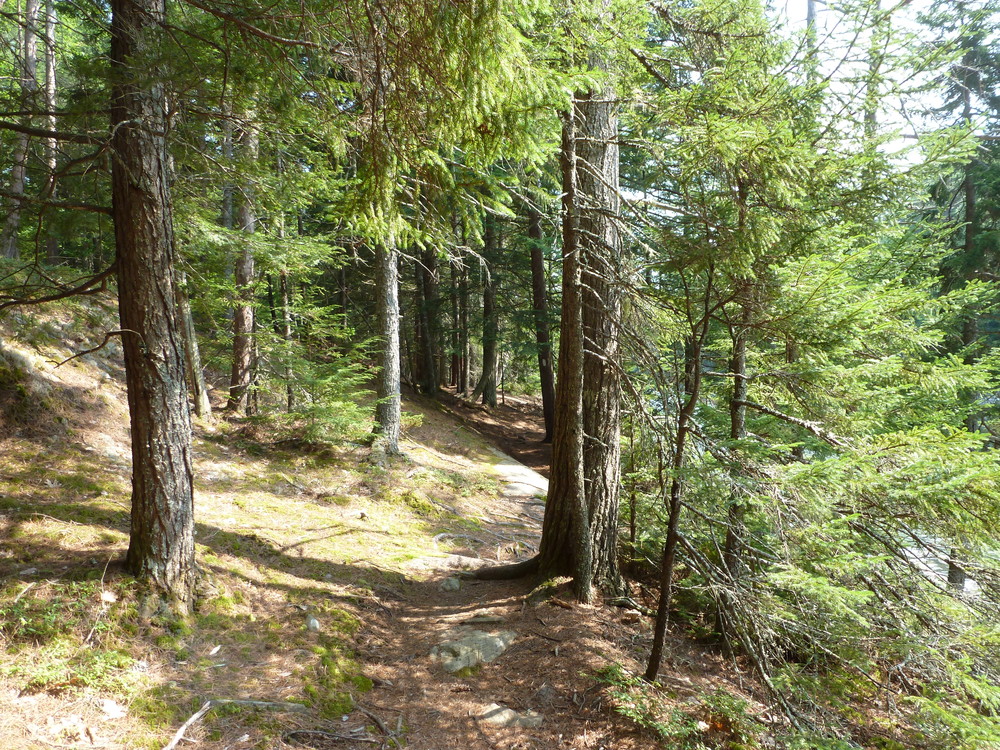 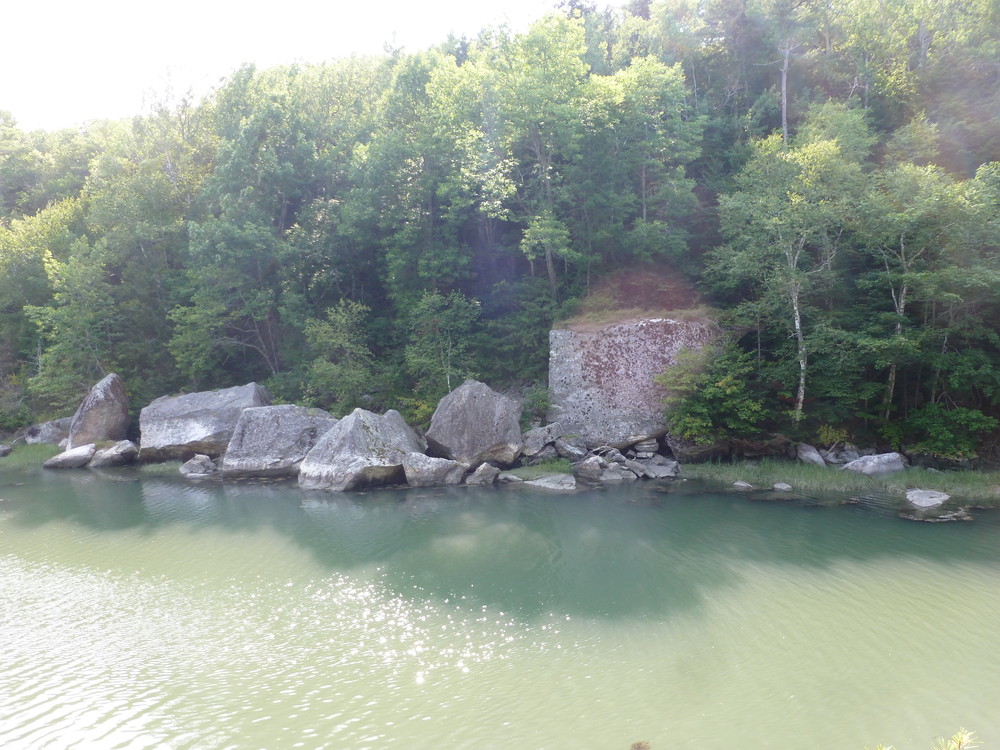 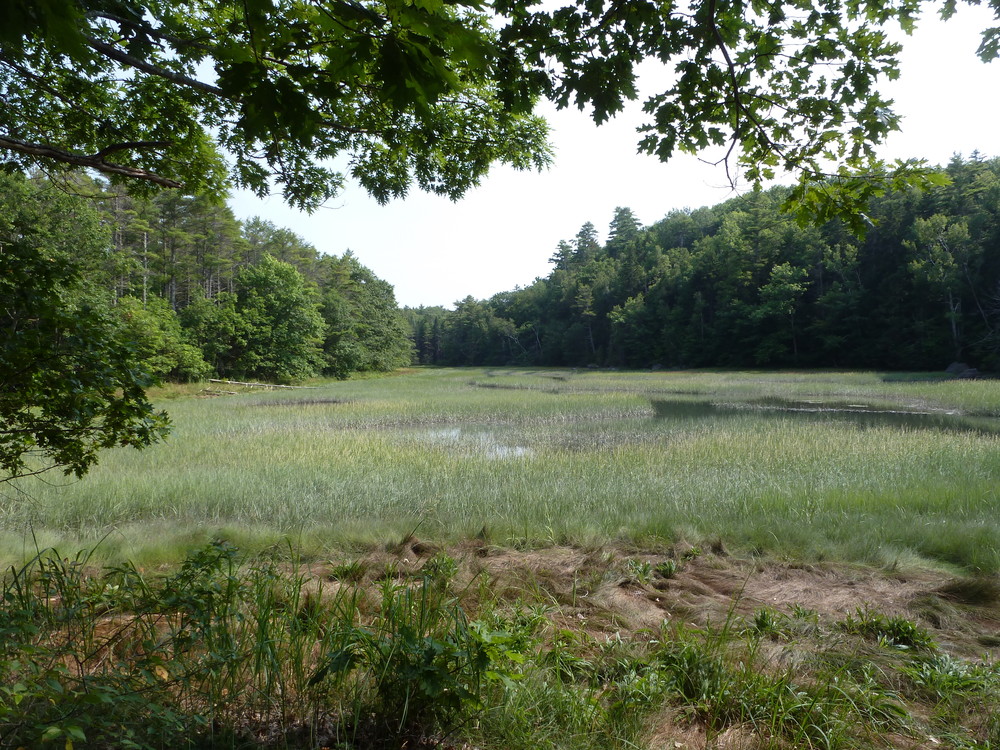 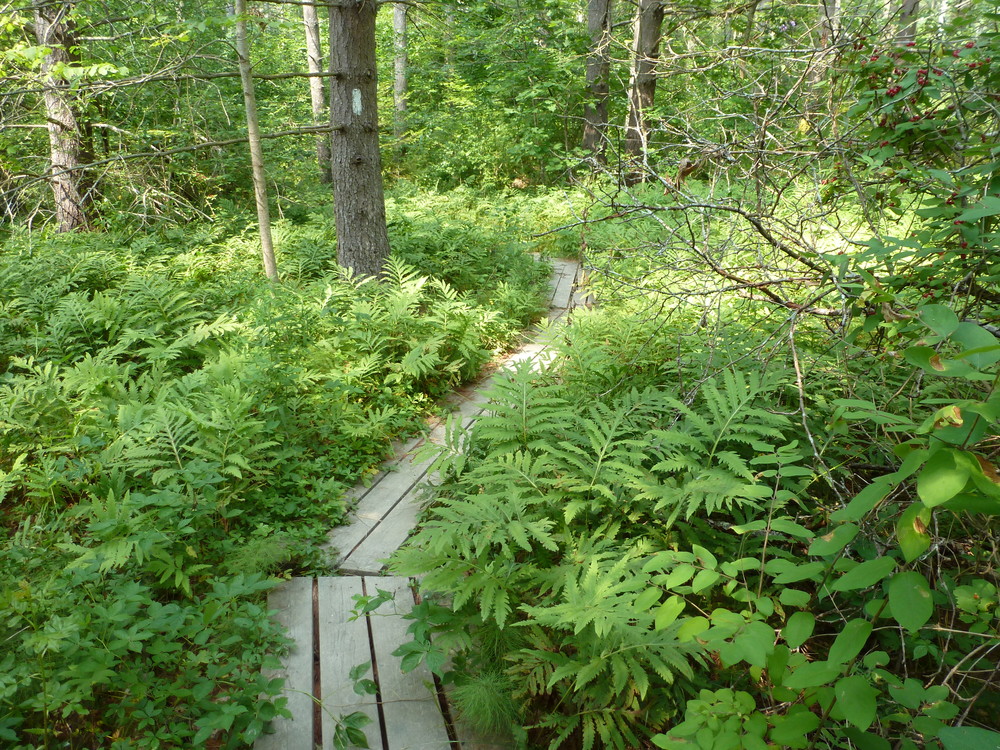 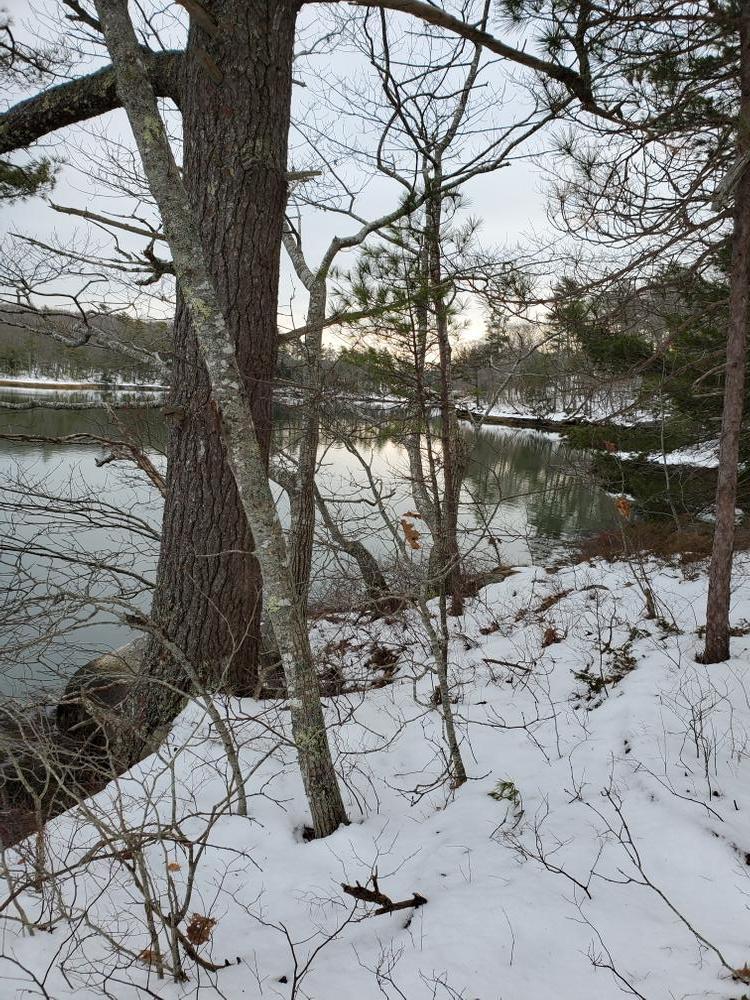 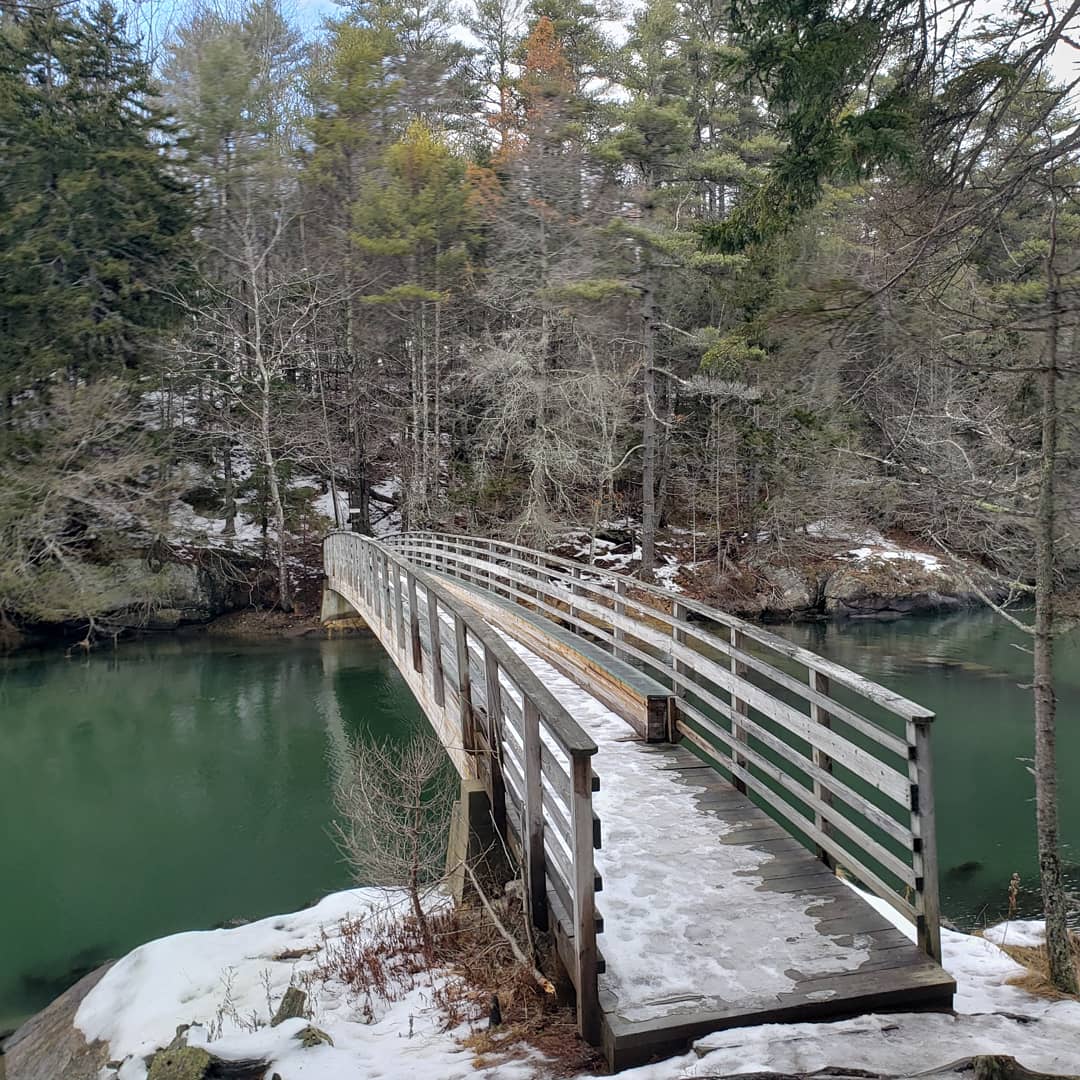