Contribute to MTF and get a limited edition hat...before we run out!

The hike begins by taking the Hemlock Road (now a hiking trail) from the Sieur de Mont parking lot. At the junction of the Hemlock Trail, the hike continues left. The Hemlock Trail steeply rises before leveling off then terminating at the junction of the Gorge Trail. A left begins the rugged hike up the gorge between Dorr Mountain and Cadillac Mountain following the Kebo Brook. This historic trail features a challenging hike through a deciduous forest with some beautiful rock formations and steep walls. The numerous brook crossings and condensation due to the coolness of the gorge can make the trail slippery in places. The Gorge Path terminates at the high point of the gorge, which is known as The Notch. The hike continues straight on the A. Murray Young Path (see note below).

Before descending, the A. Murray Young Path offers spectacular views of the ocean and offshore islands in the distance. The trail is rugged as it begins to drop over large rocks and boulders. The descent lessens as it follows a stream through the forest. Historic stone paving and steps along the way provide a moderate to easy walk. The trail terminates at the junction of the Canon Brook Trail. A left on Canon Brook leads through the forest and eventually turns right at the junction of the Kane Path, next to a beaver pond. To reach the Nature Center and complete the loop, continue straight on the Kane Path. Some sections of this trail are on wooden planks to avoid wet areas. The trail consists of many large rocks and boulders as it passes a small body of water called The Tarn.

Kane Path terminates at the end of The Tarn. Continue straight on the Jesup Path, which leads back to the Nature Center.

Note: As an option at The Notch, take a side trip up Dorr Mountain to the left or up Cadillac Mountain to the right (both .4 miles one way). Return to this point to continue following the A. Murray Young Path.

Due to the difficult terrain of sections of this trail, it may not be suitable for dogs.

About a third of the way up the Gorge Path is a bronze plaque set in a large rock in memory of Lilian Endicott Francklyn. The A. Murray Young Path is a memorial trail named after Andrew Murray Young. A bronze plaque is located near the south end of the trail. 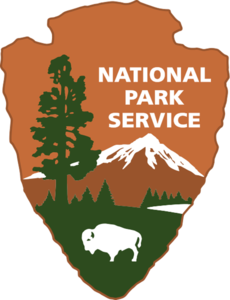 Dispose of Waste Properly
Pack it in, pack it out. This goes for trash, leftover food, toilet paper, and hygiene products. If you brought it into nature, please bring it out.
Trail Map
Legend
Hide All

During the busy summer months, leave your car at the Hulls Cove Visitor Center and take the Island Explorer Bus. The Park Loop Road is closed December 1 to April 15. The Sieur de Monts area can be accessed by following route 3 through Bar Harbor. 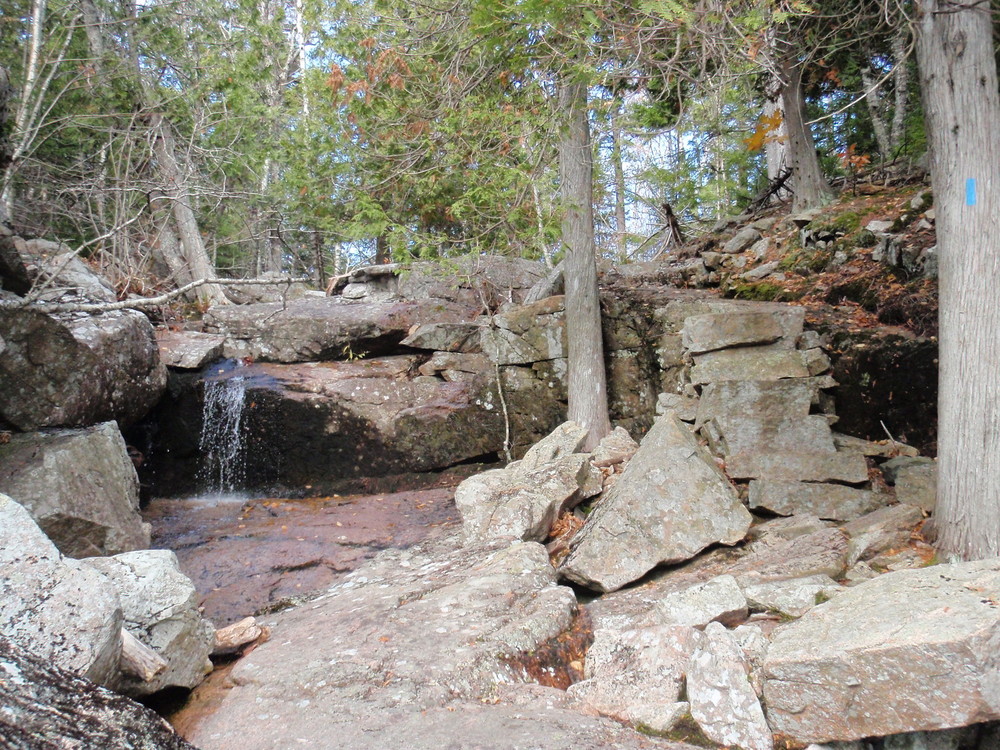 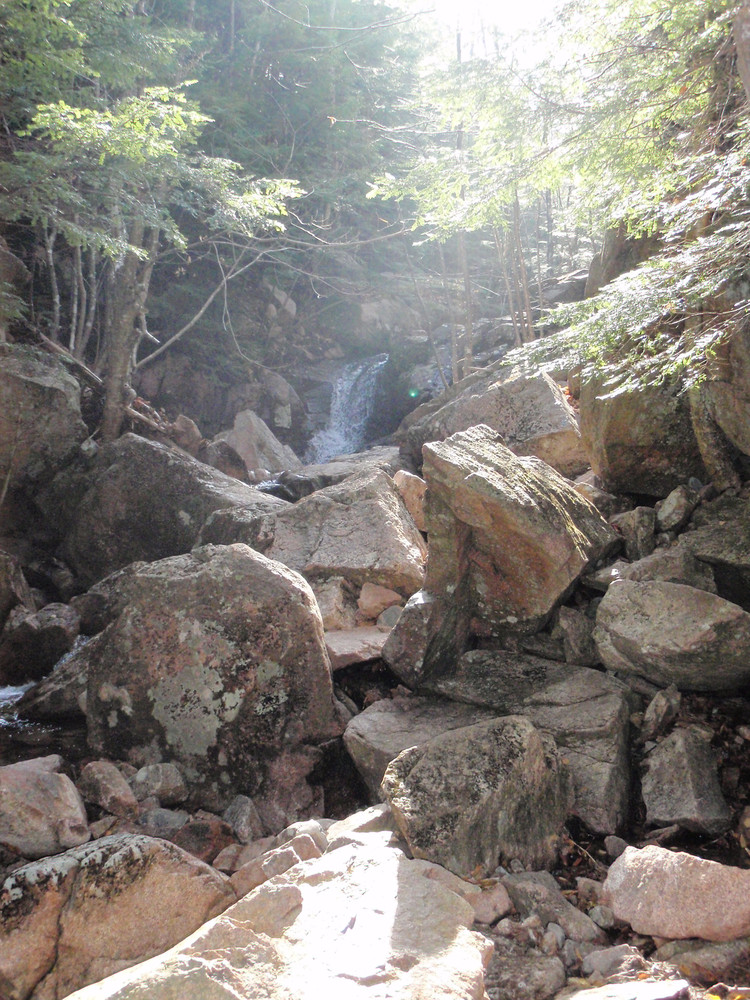 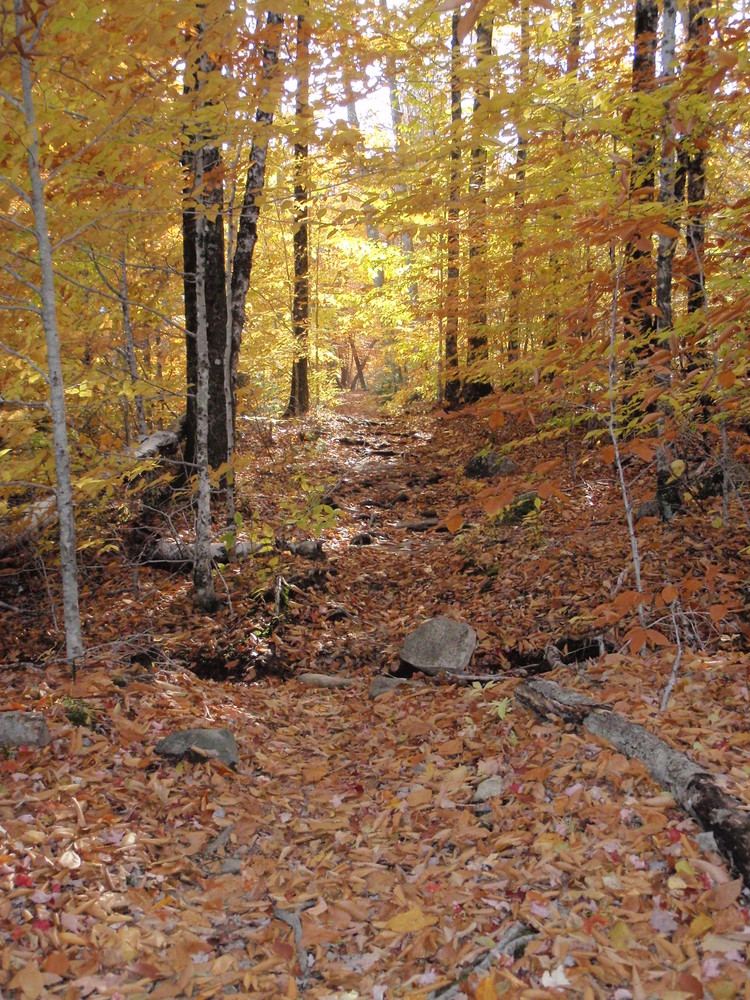 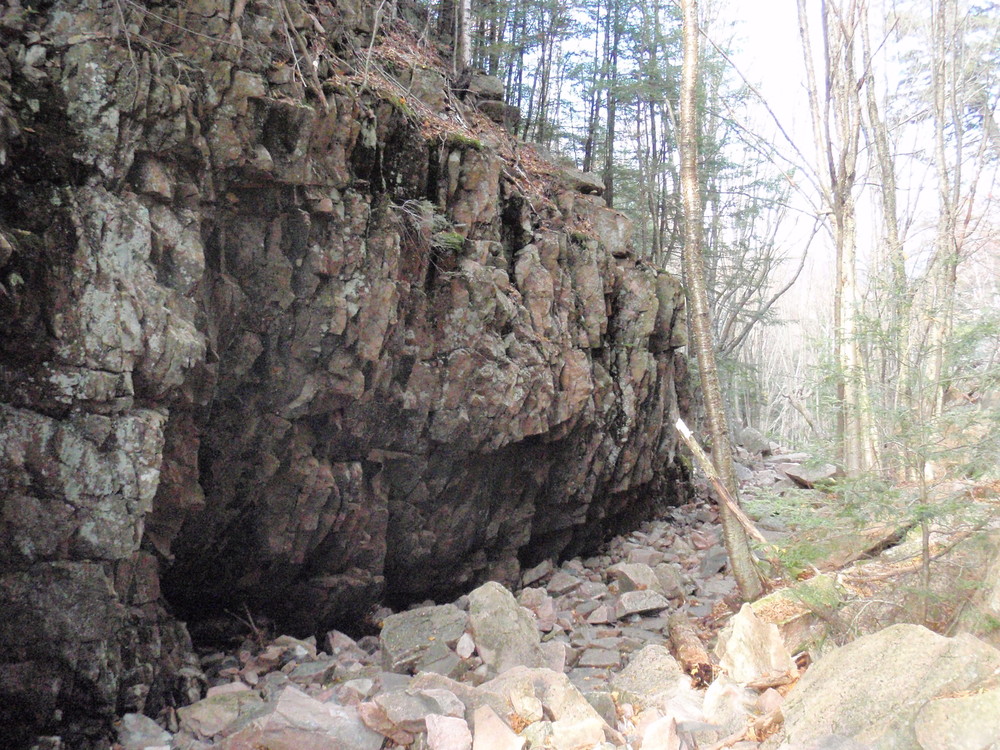 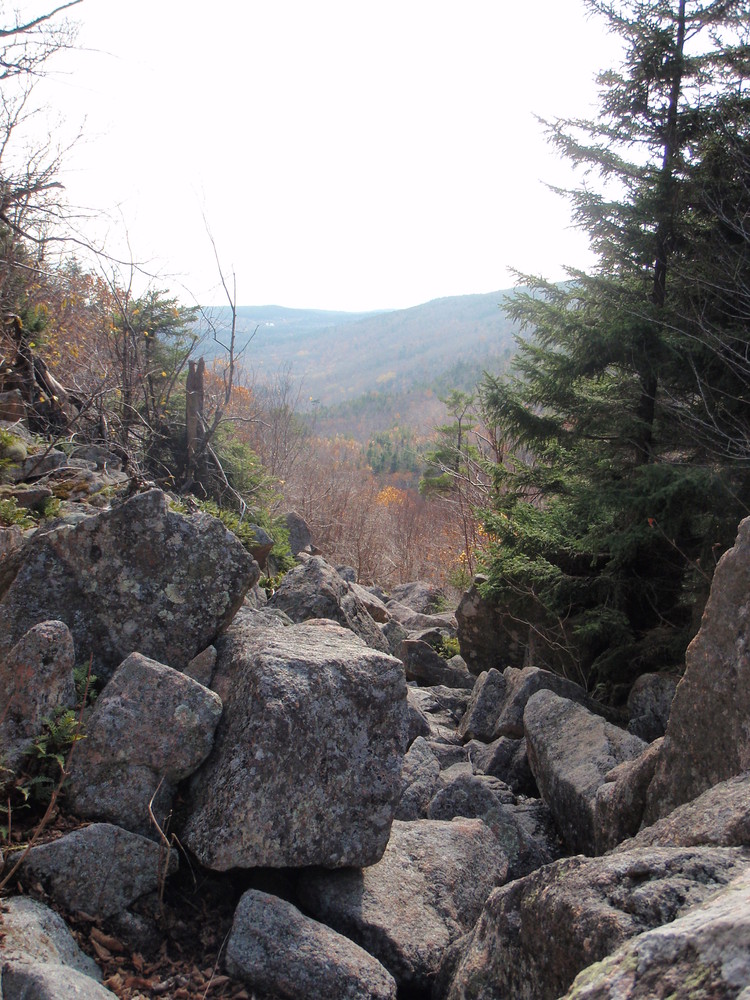